On Saturday, the 9th of January, sixth class took part in the 2016 Primary Science Fair in the RDS.

Following analysis of the results, they also discovered that children did not perform well during the timed jigsaw test when classical music was played because they relaxed too much and this slowed their performance!

Sixth class received a trophy and very positive feedback from the Judge who quizzed them regarding their project on the day.

Sixth would like to thank all the teachers and parents who helped make the day such a  success. 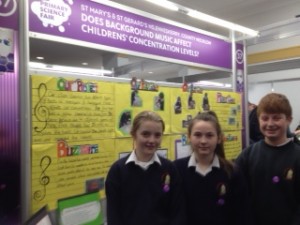 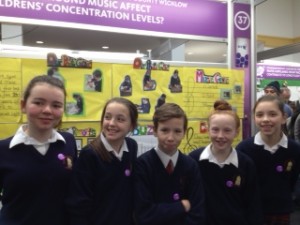 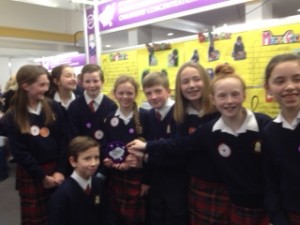