We are currently learning about different aspects of the lives of The Romans.  The Romans had many Gods and in early Roman times the Gods would have been depicted on coins.  Later it was the heads of the Emperors that were imprinted on coins.  We have designed and made our own Roman coins with our favourite Roman gods.  We hope you enjoy them! 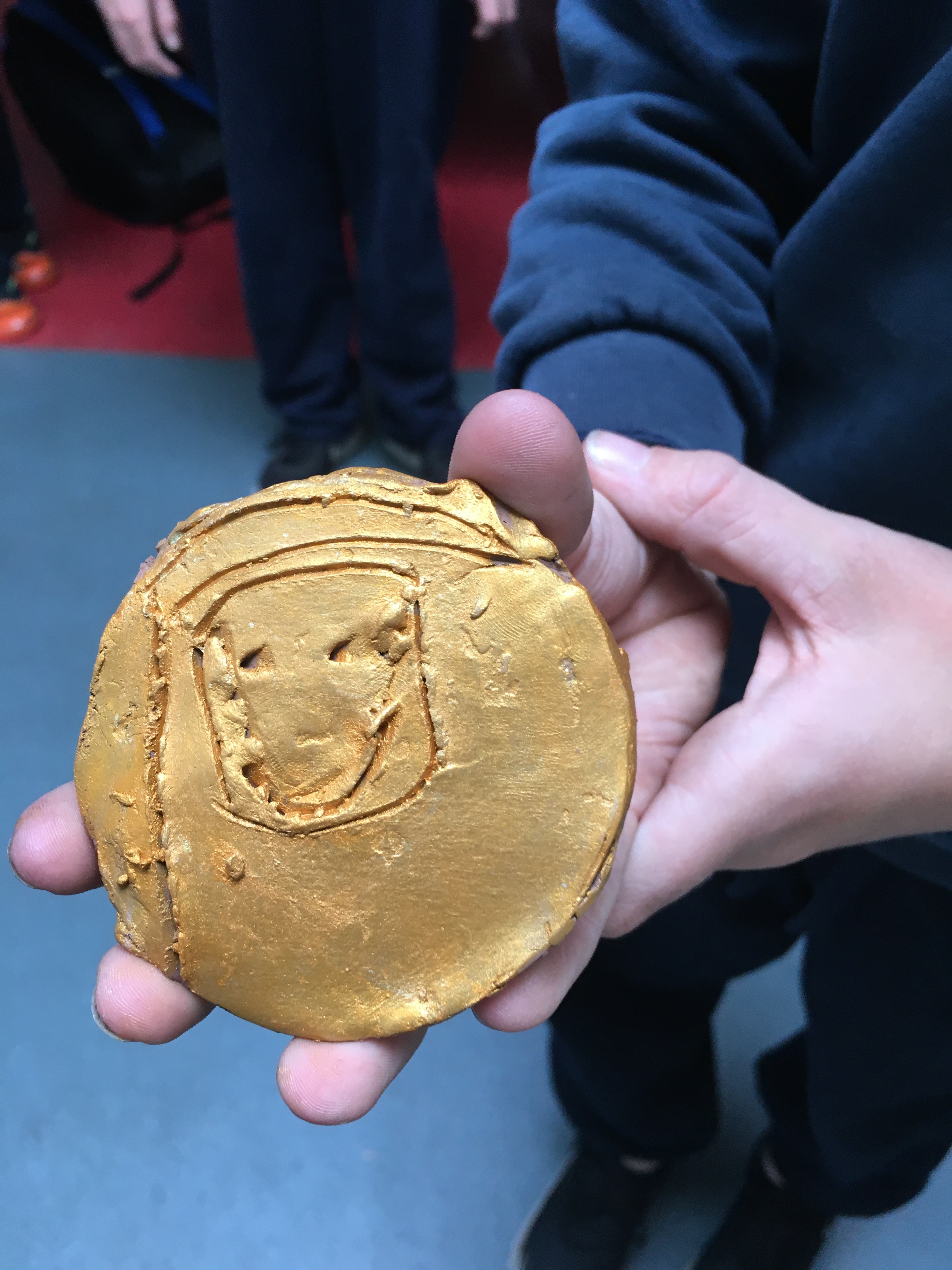 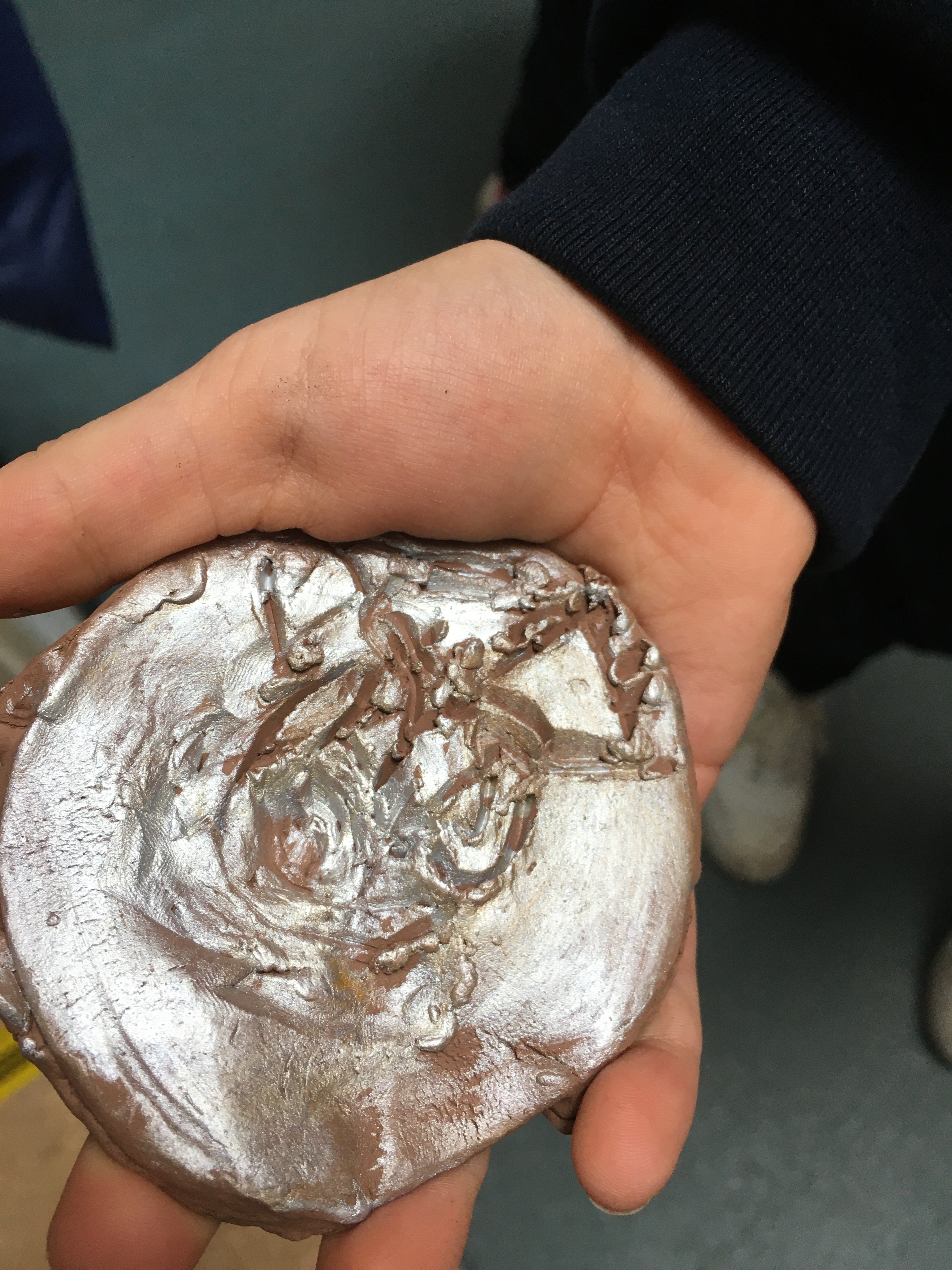 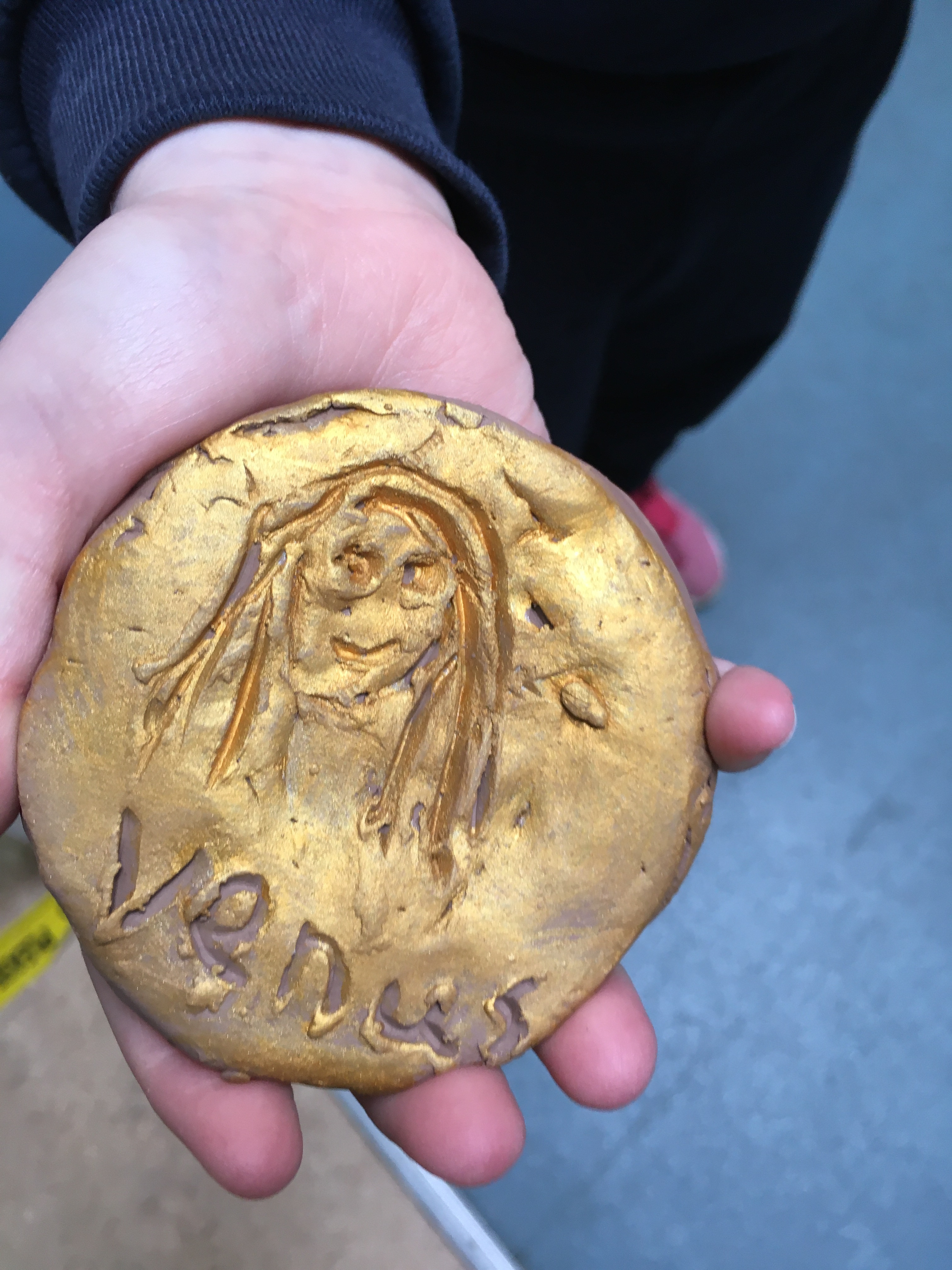 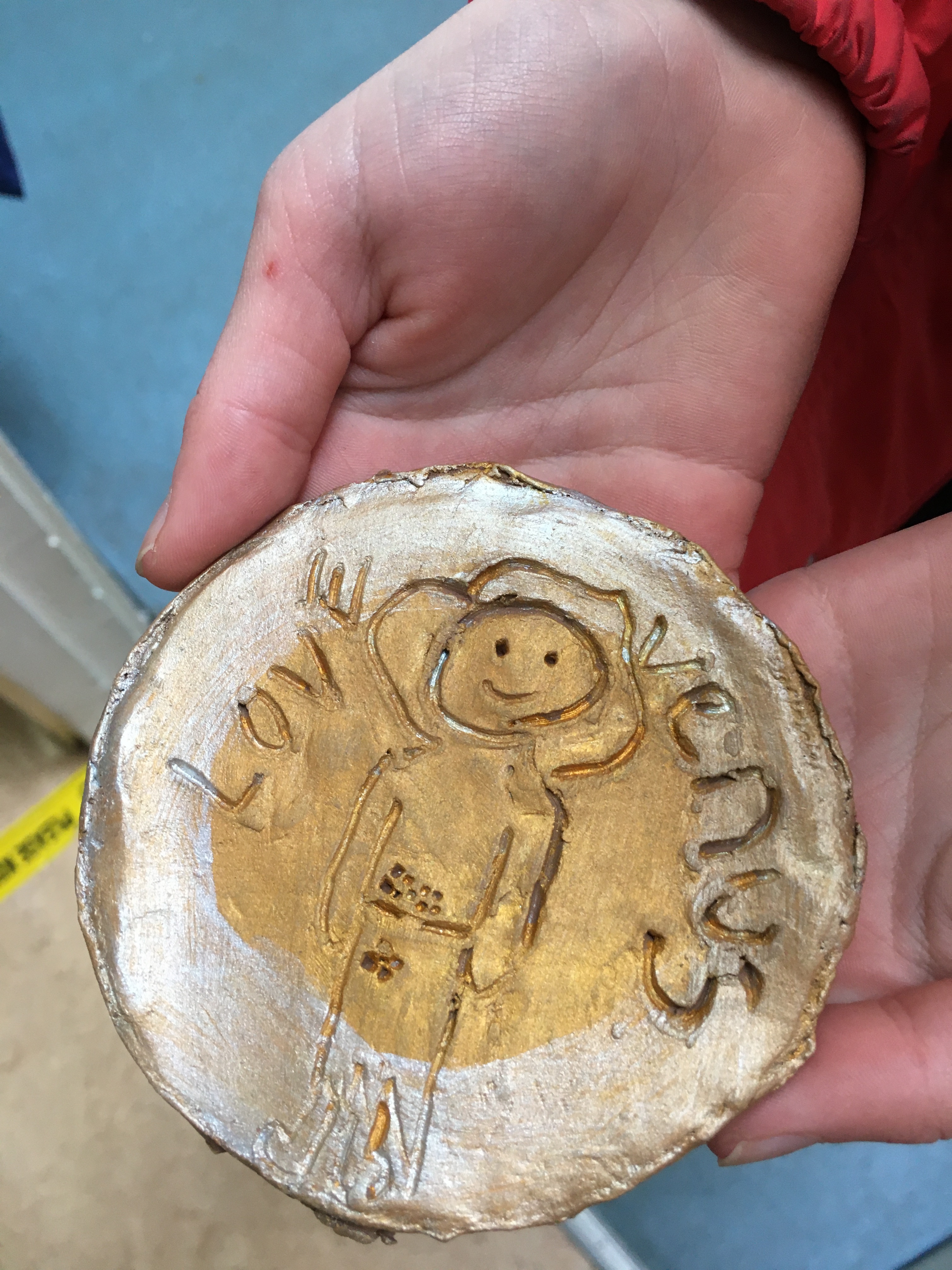 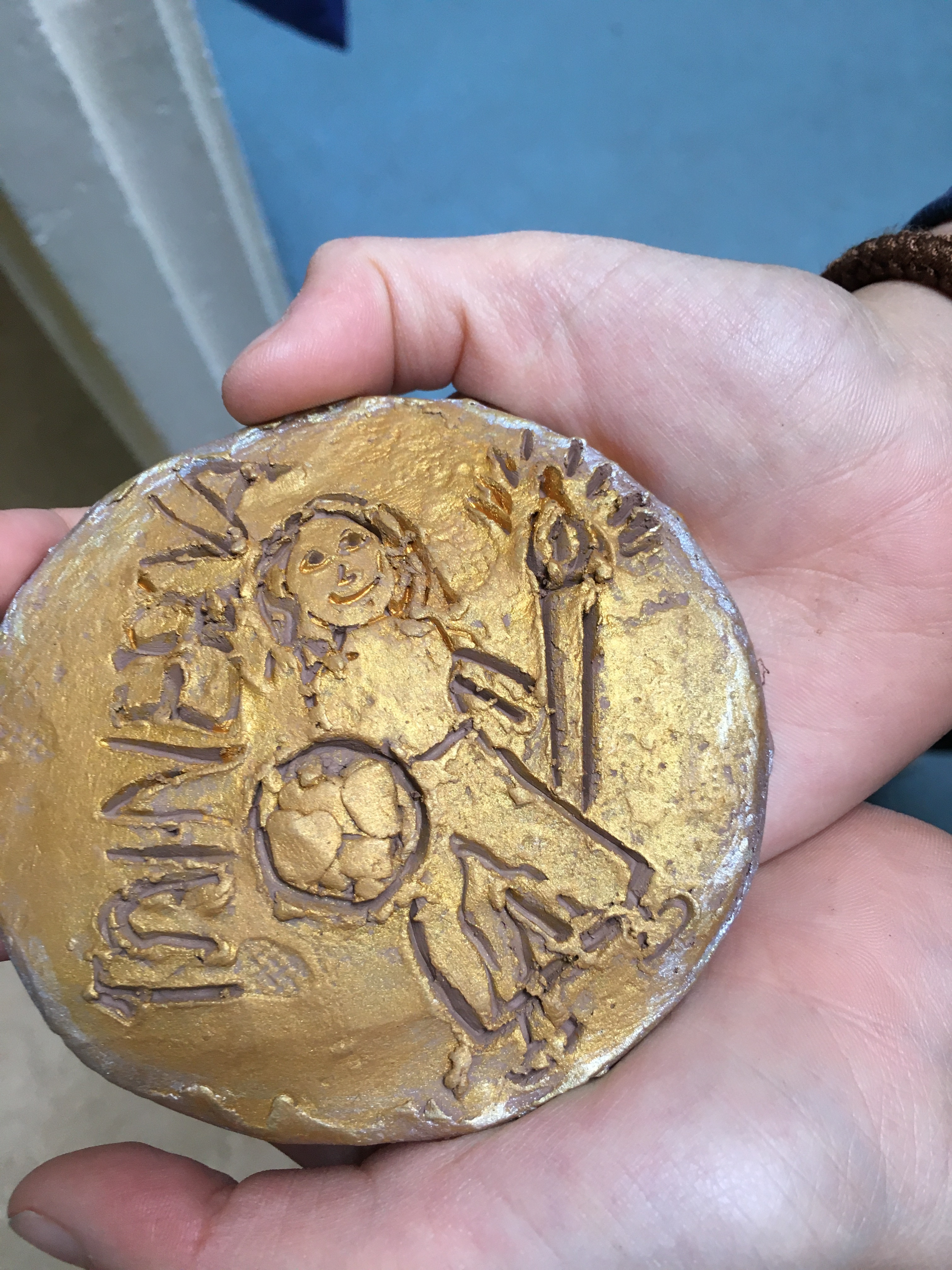 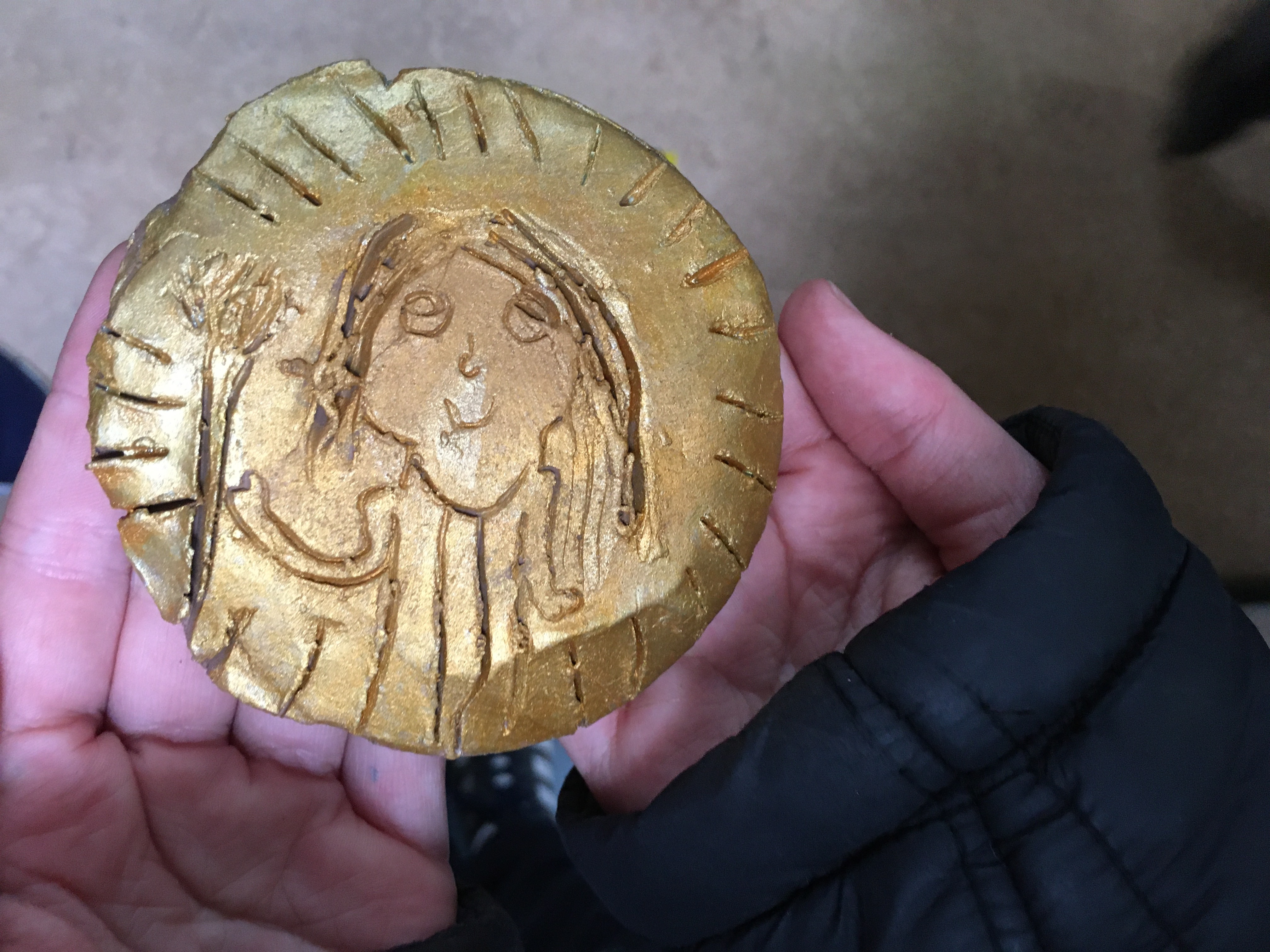 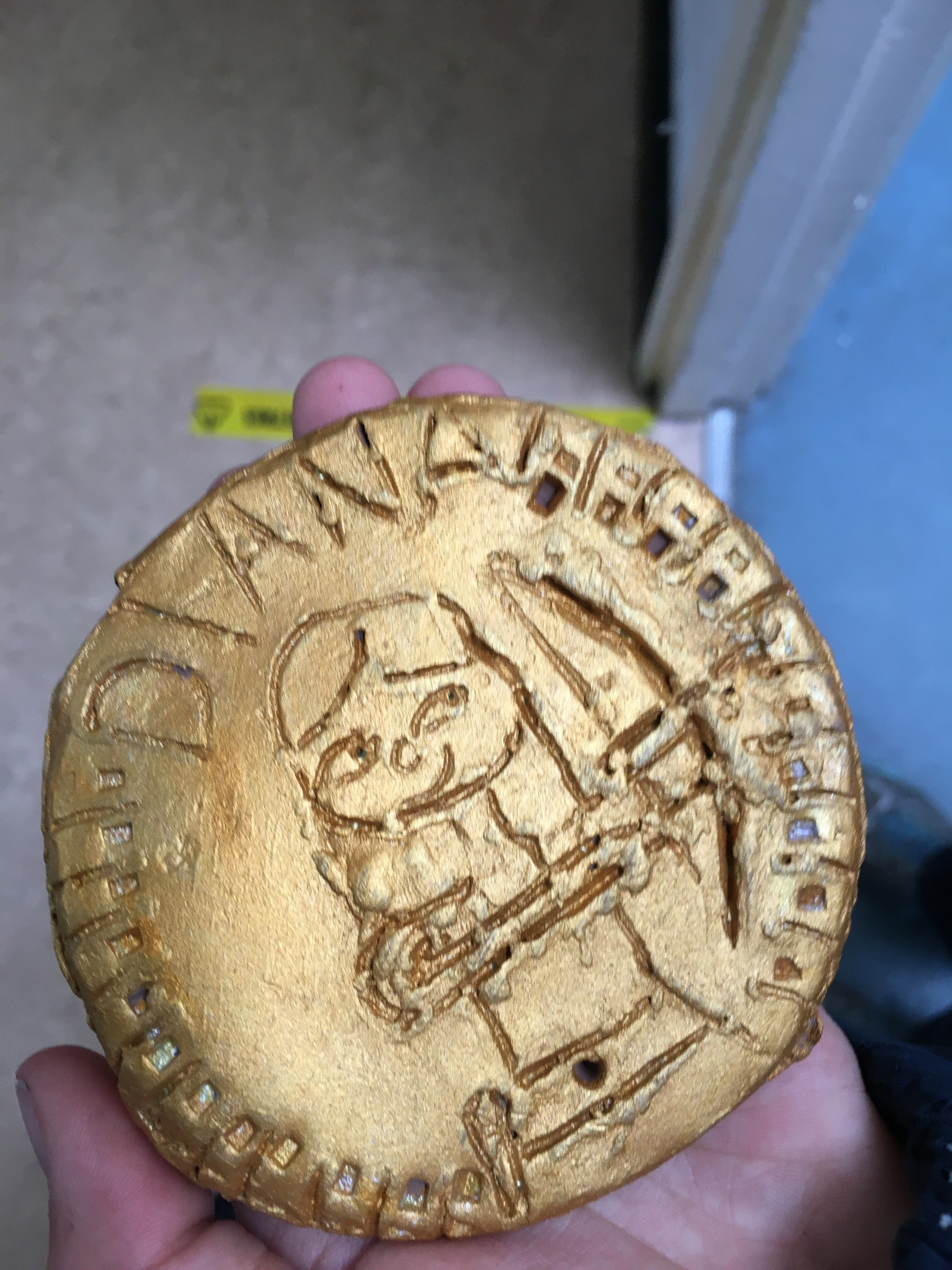 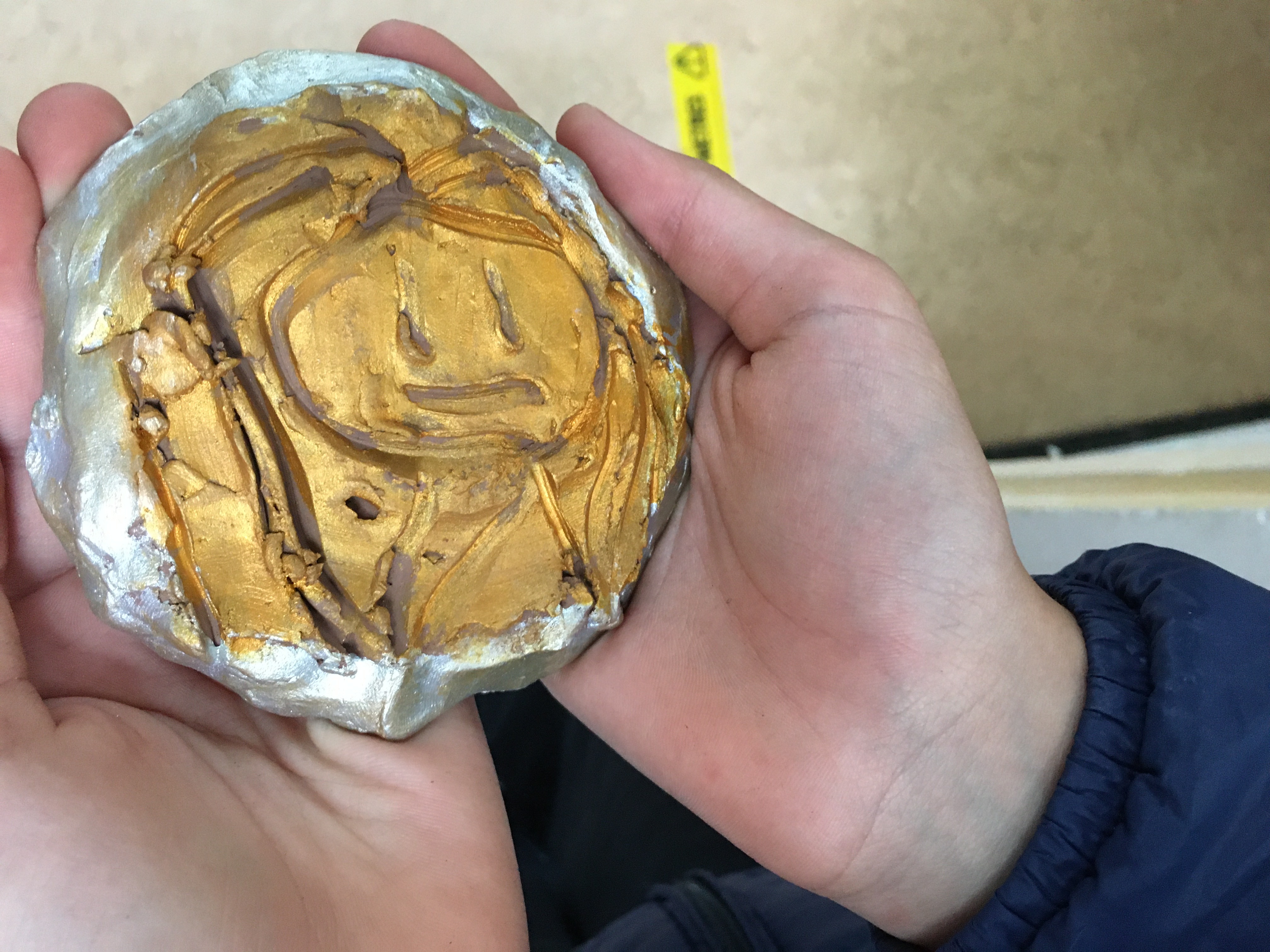 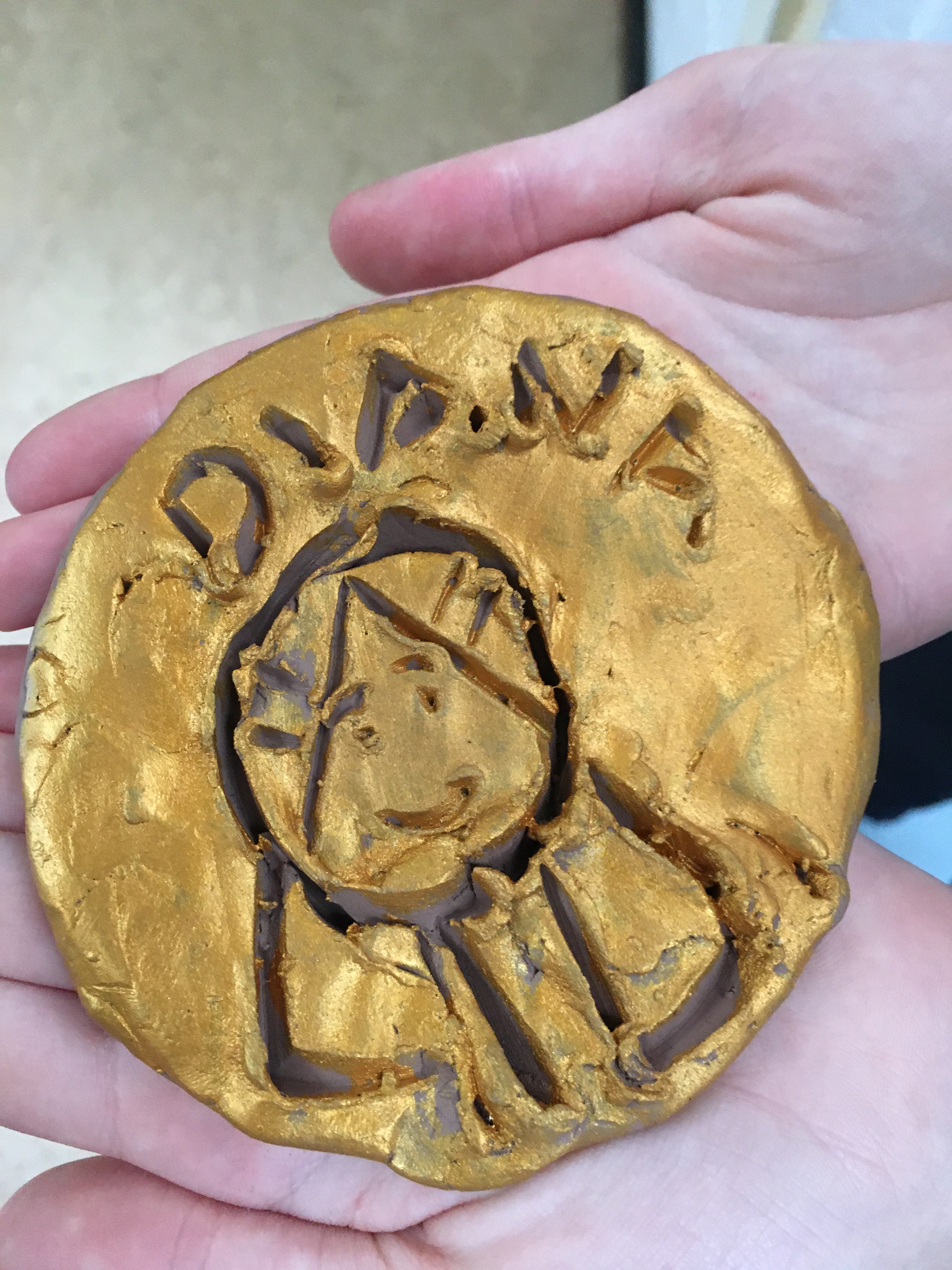 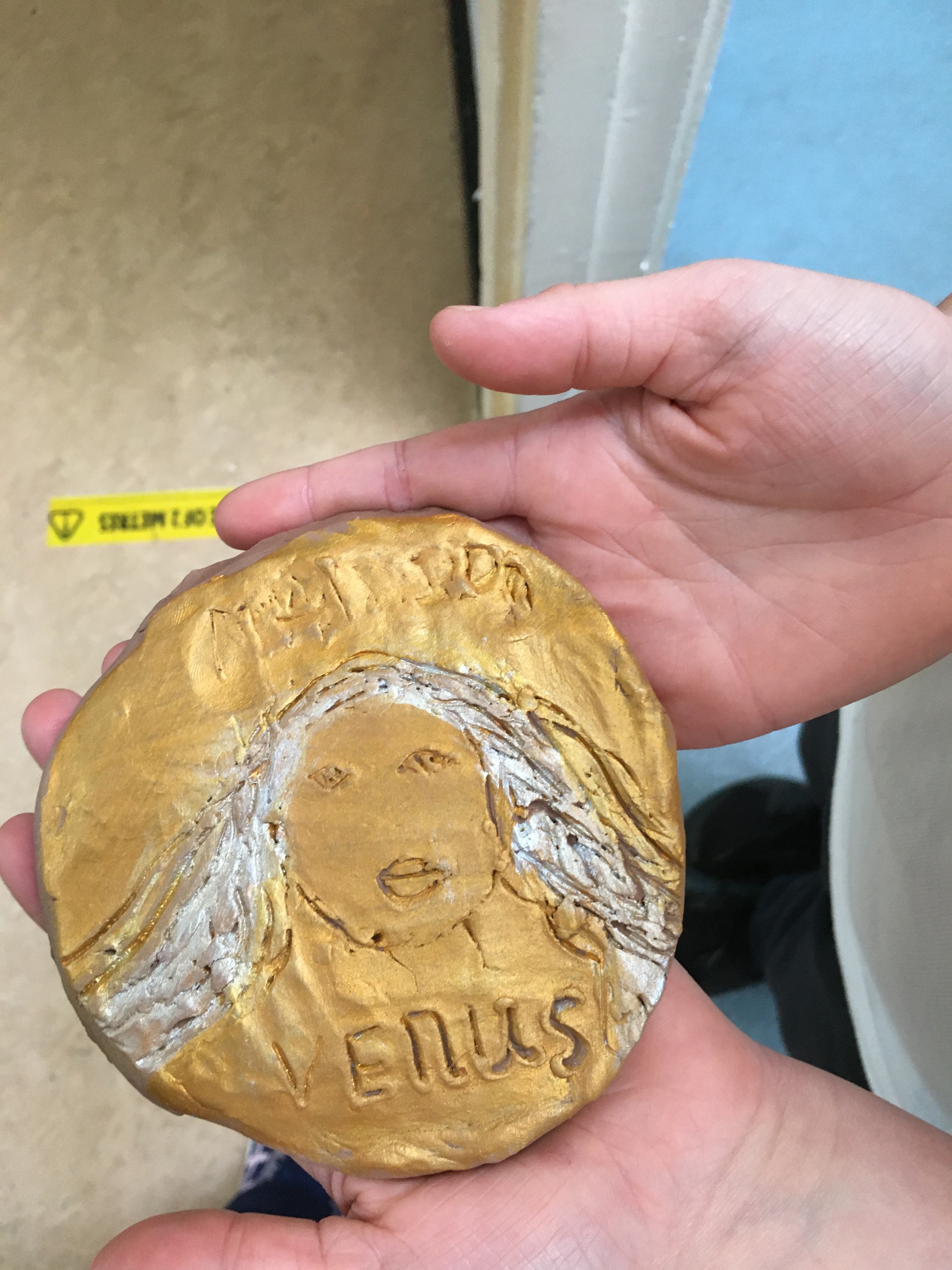 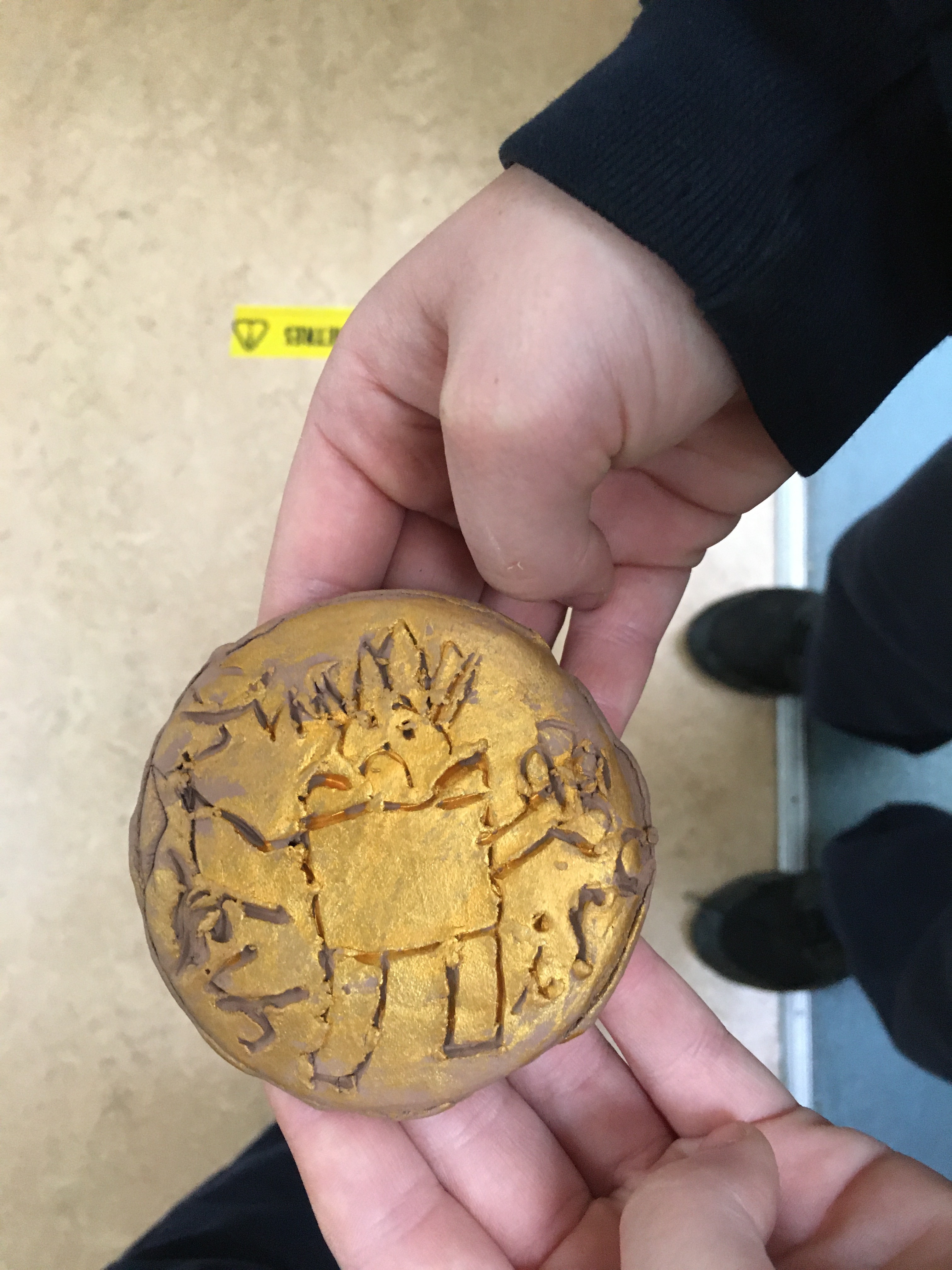 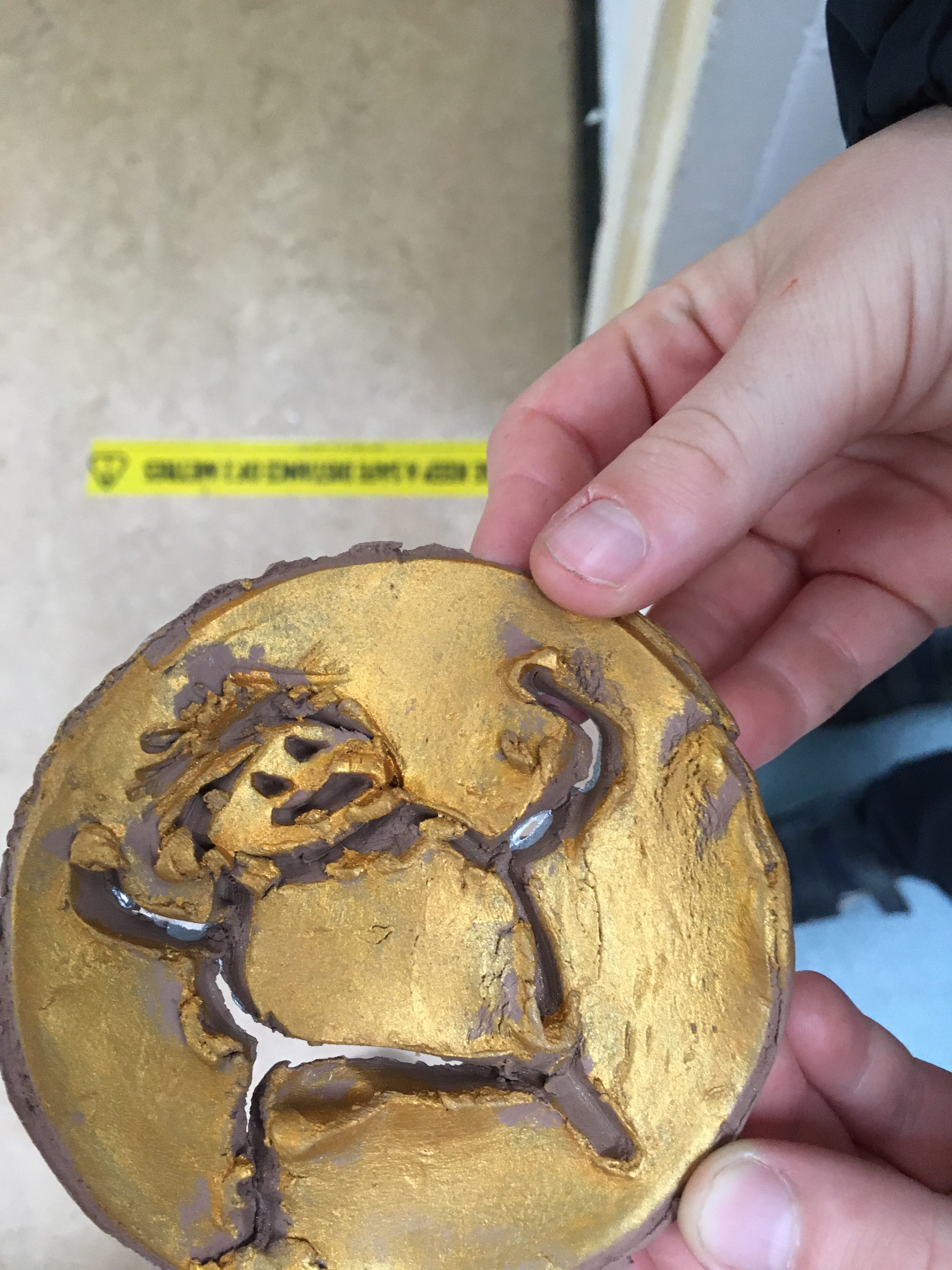 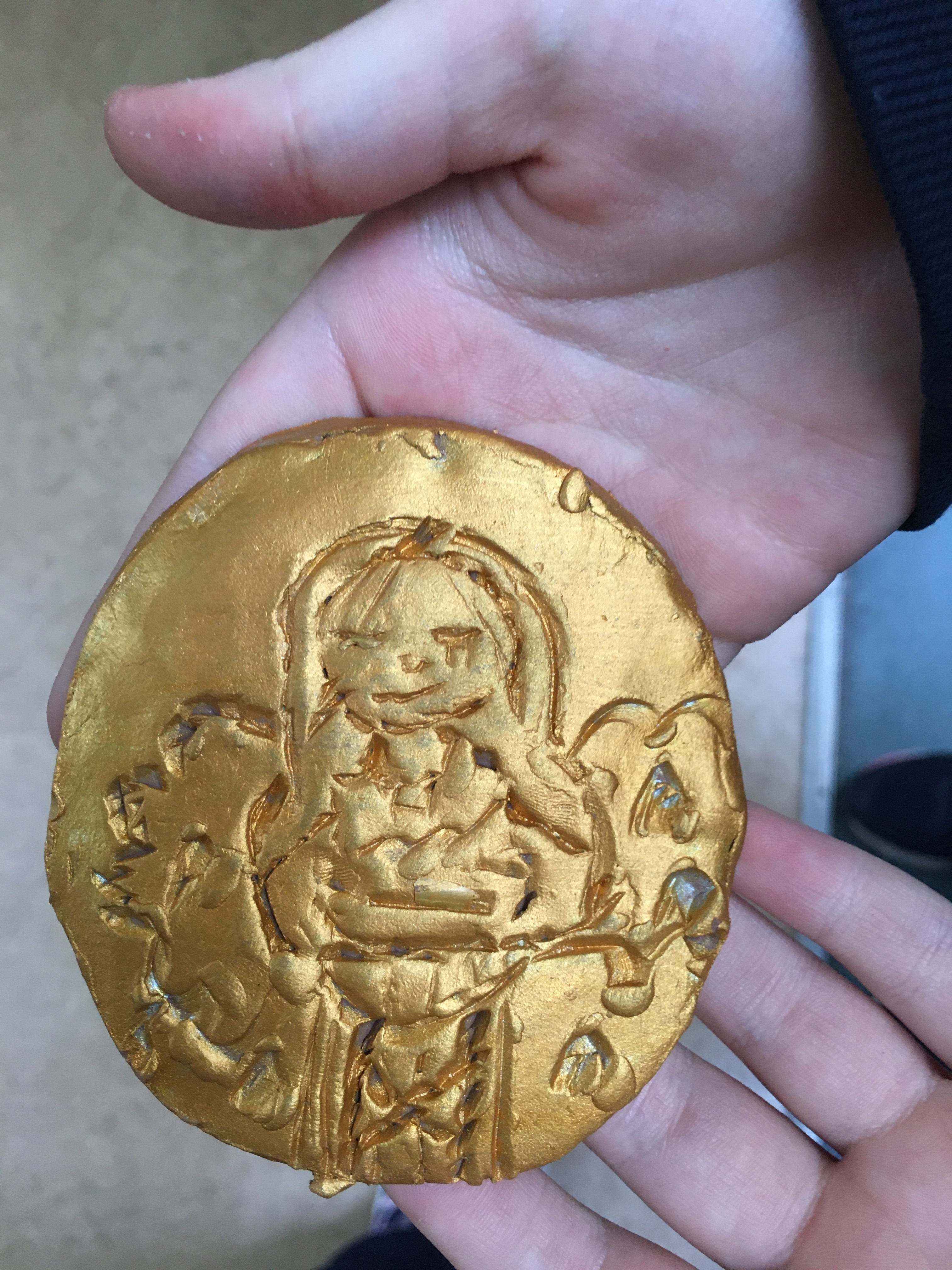 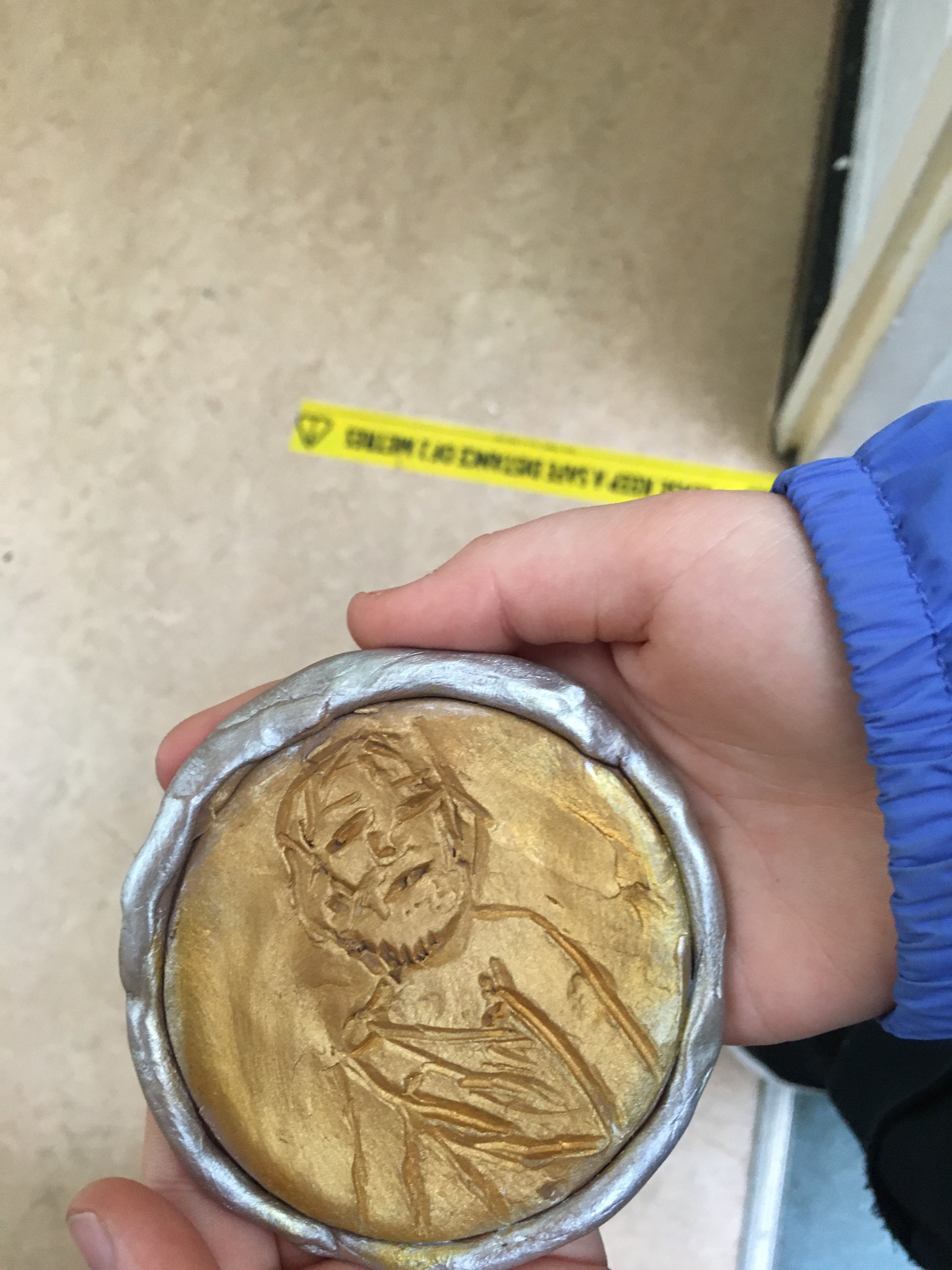 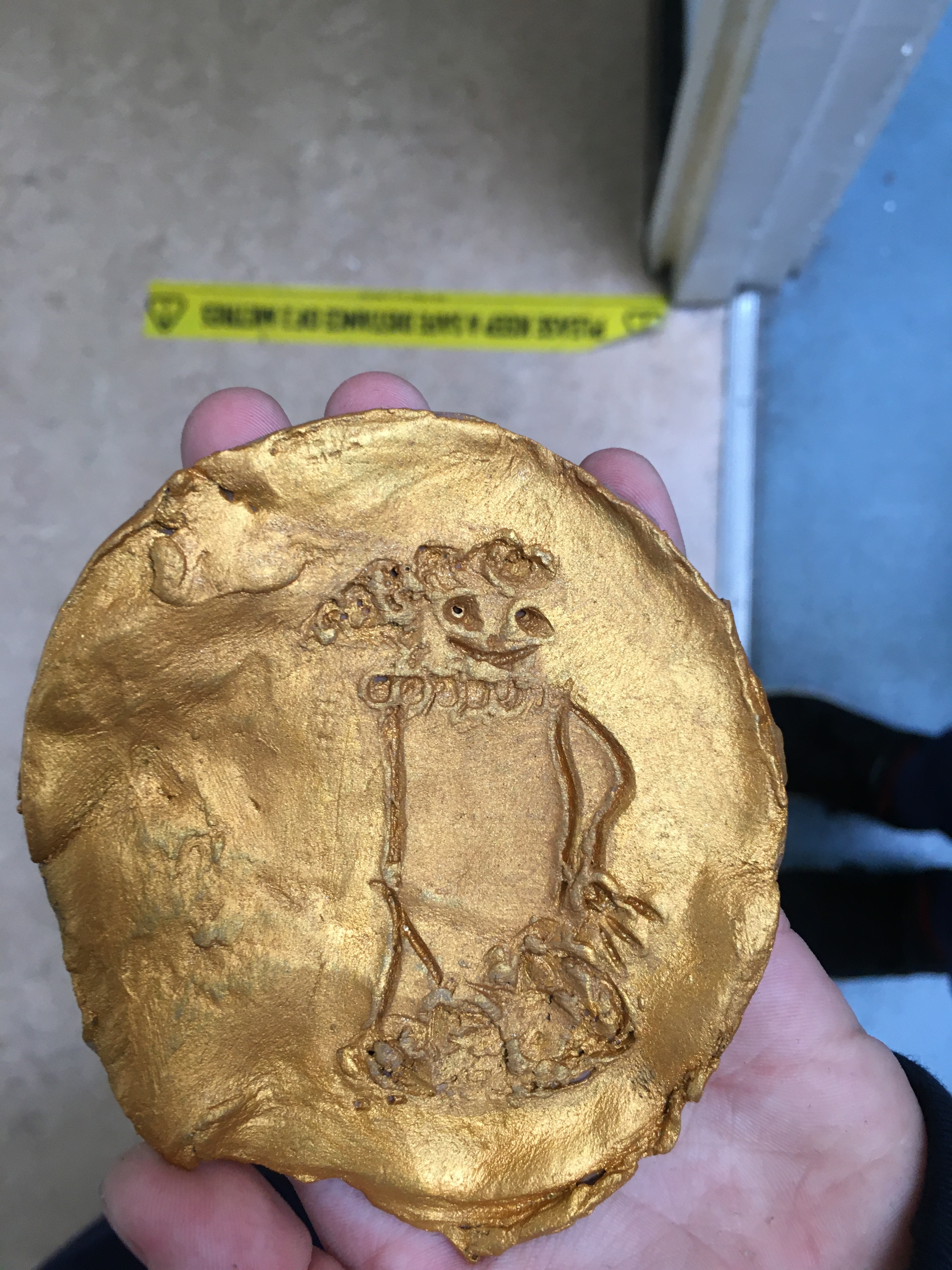 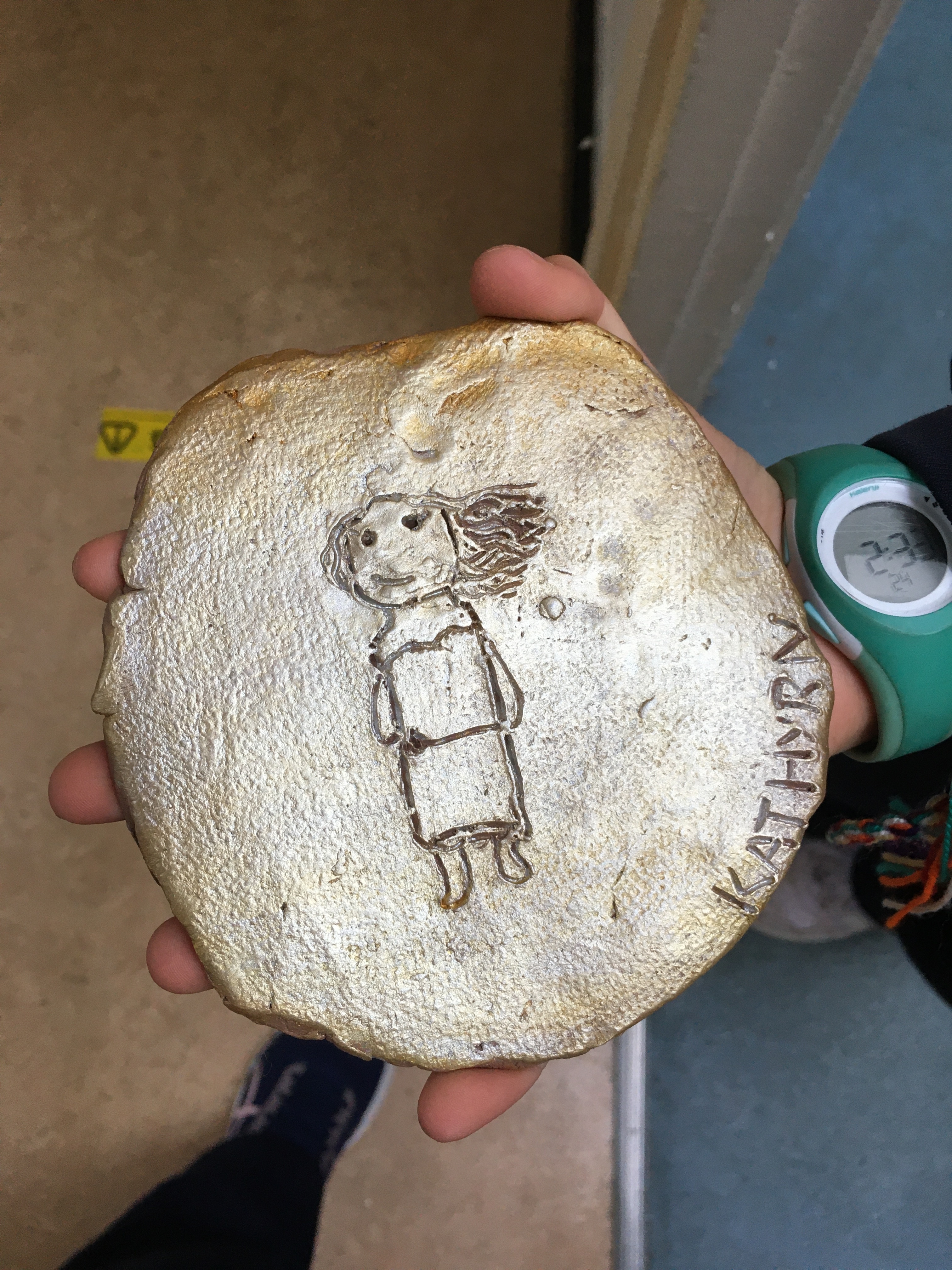 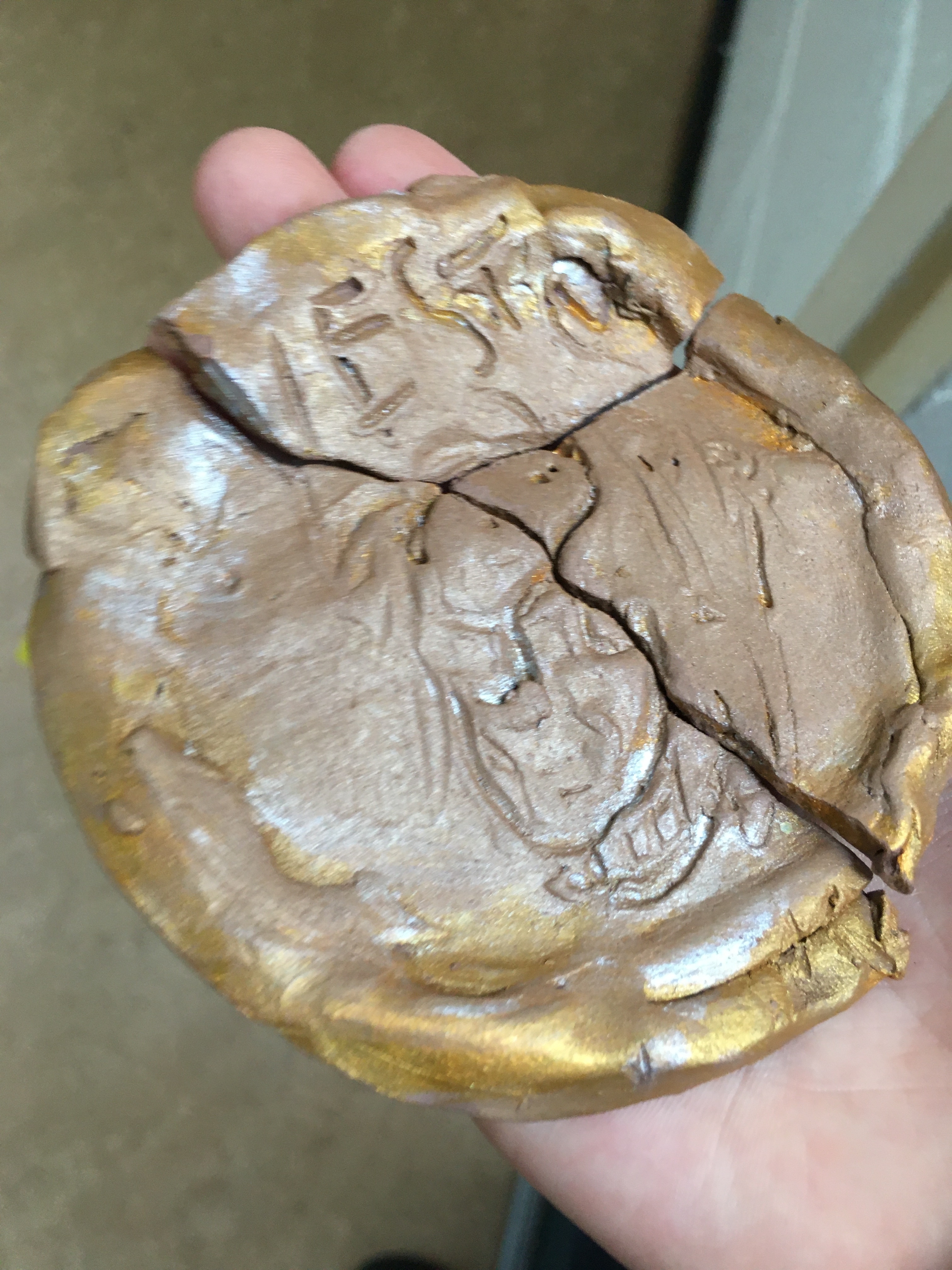 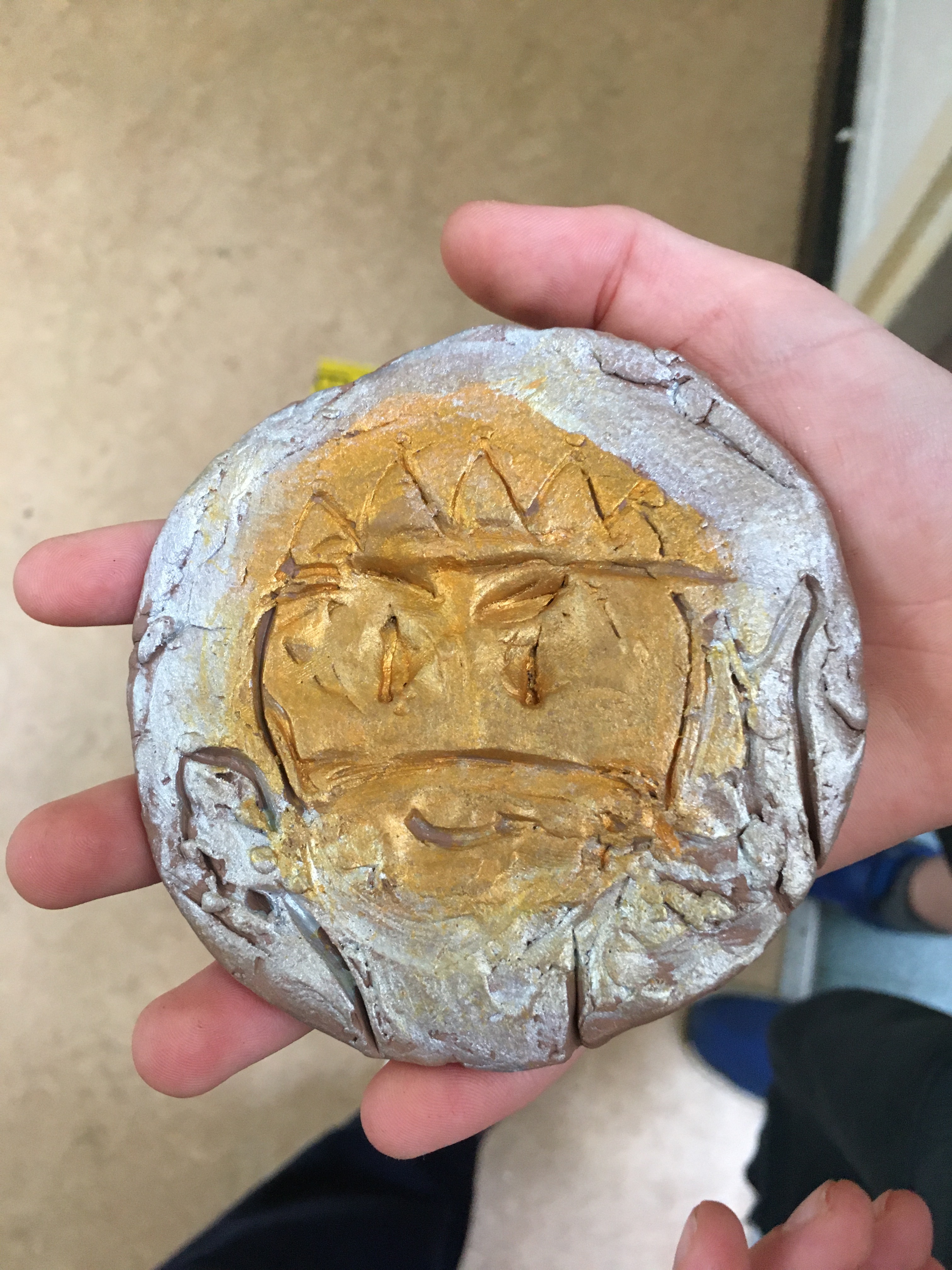 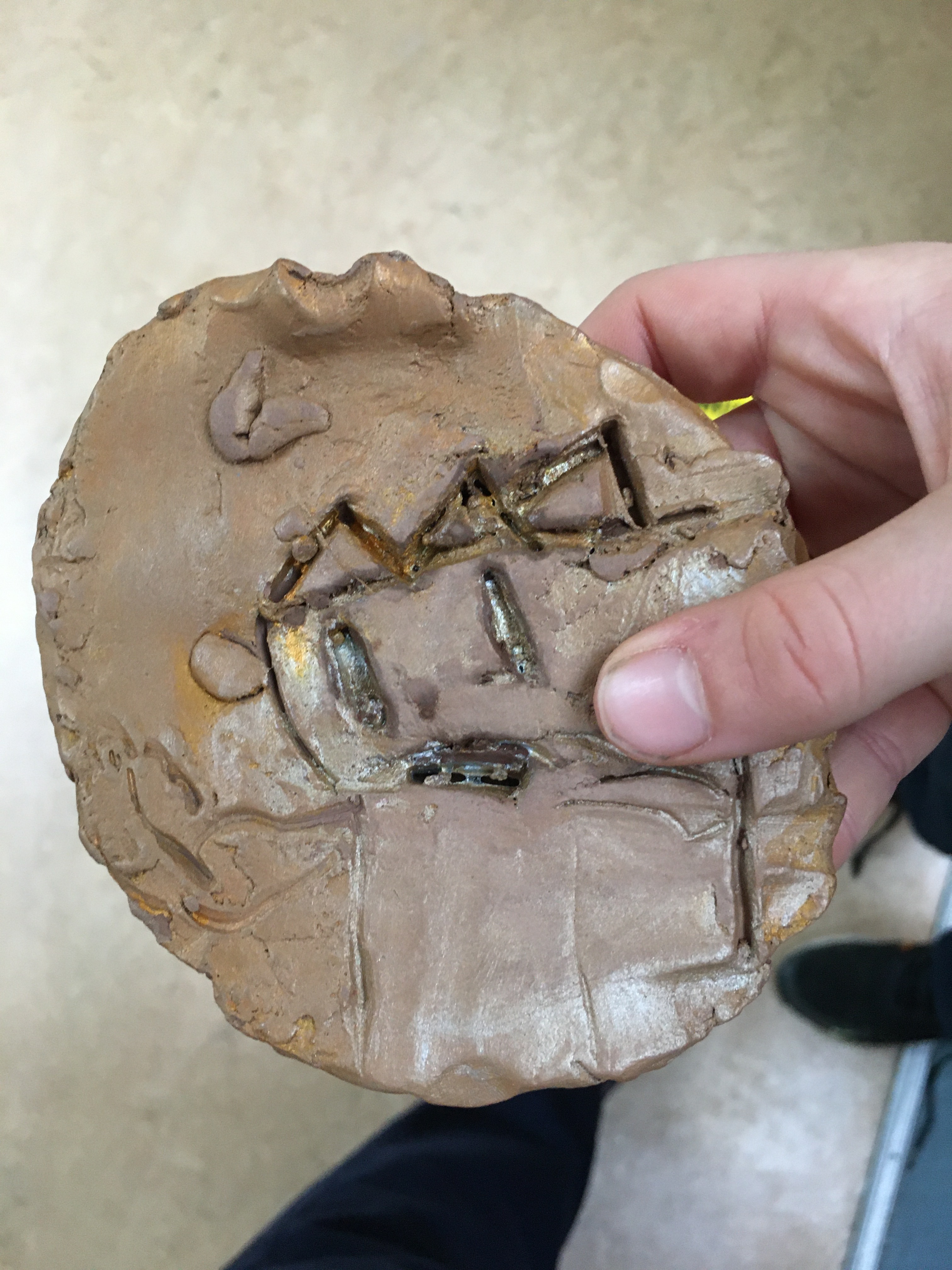 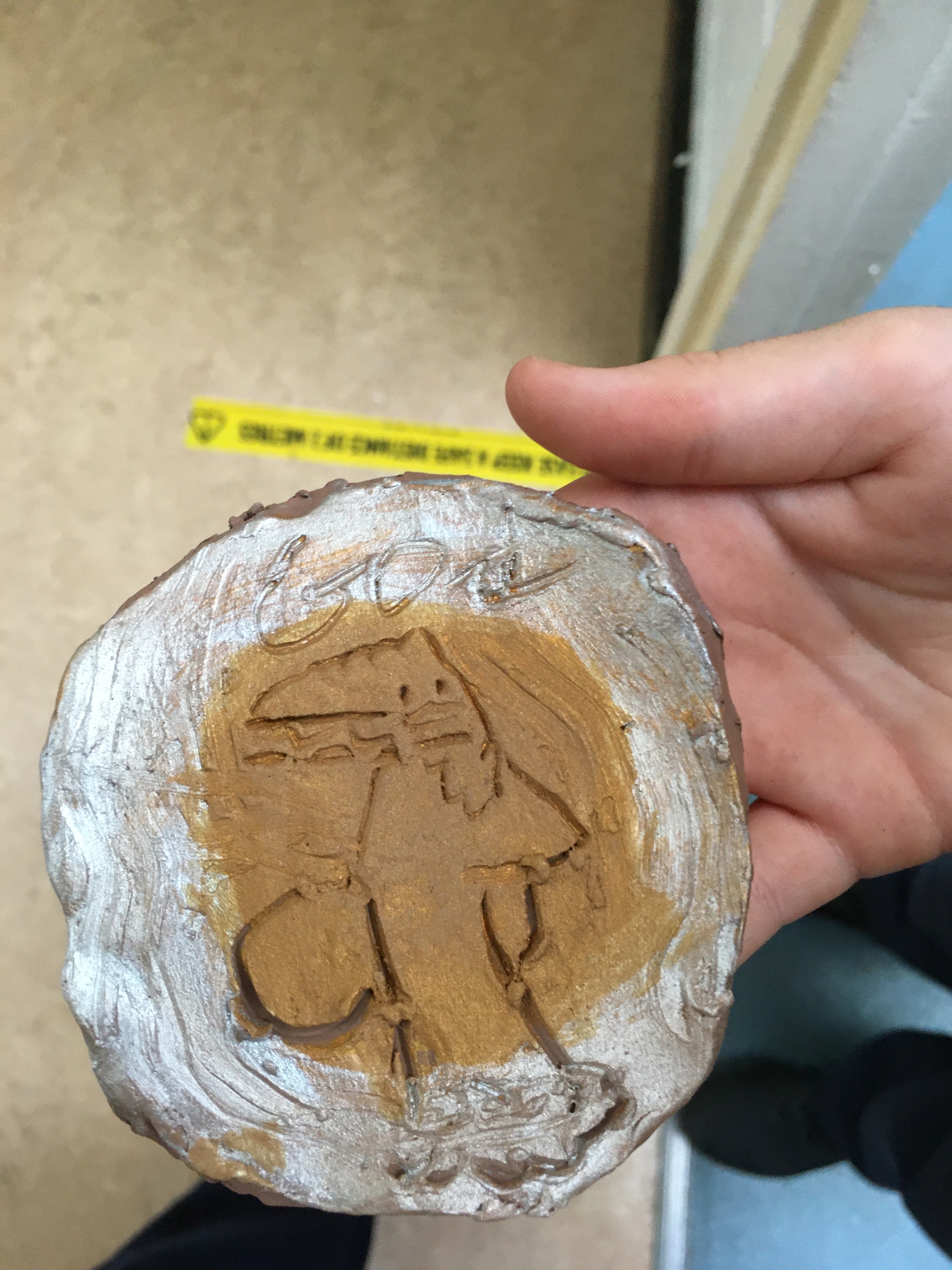 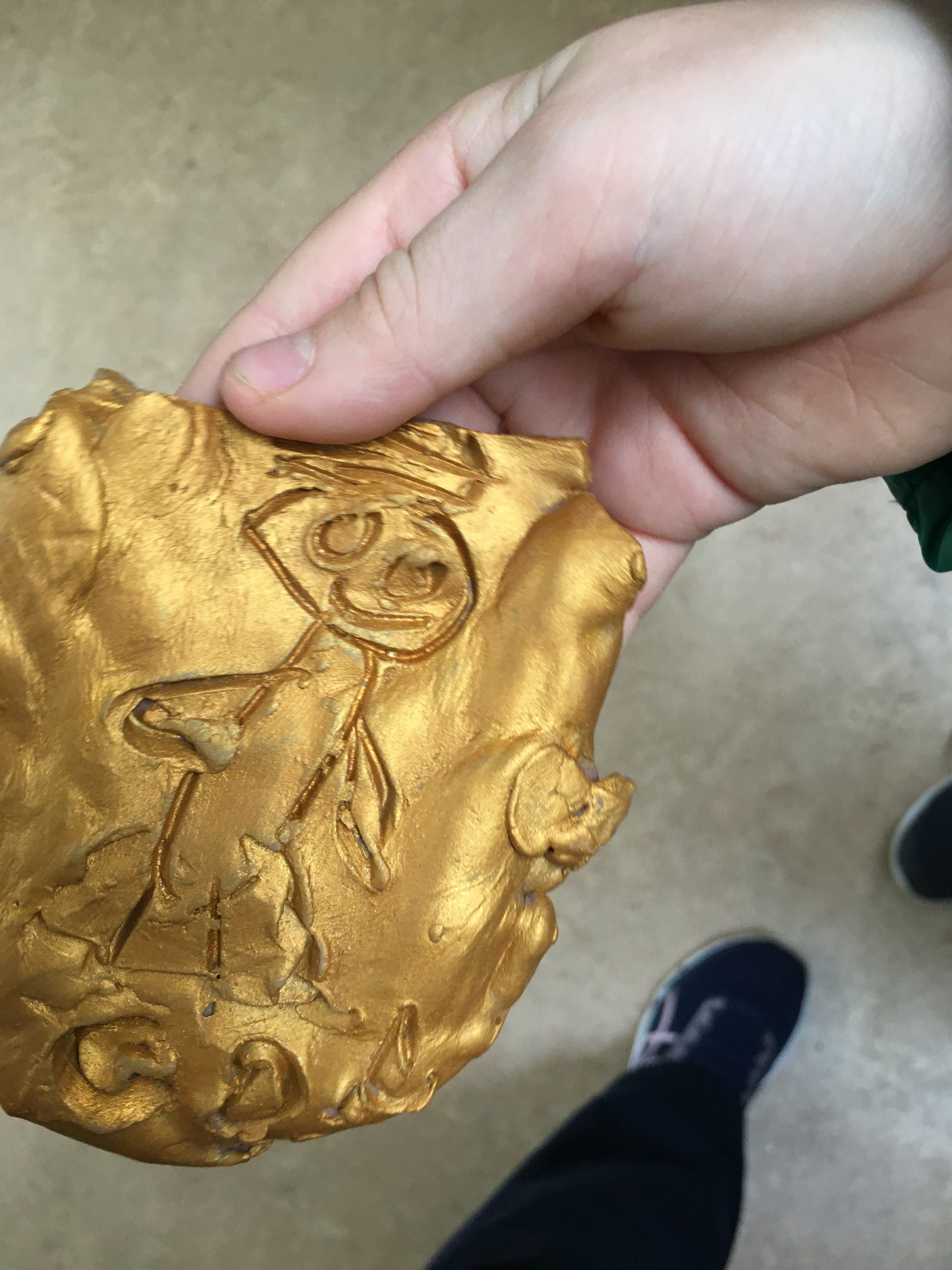 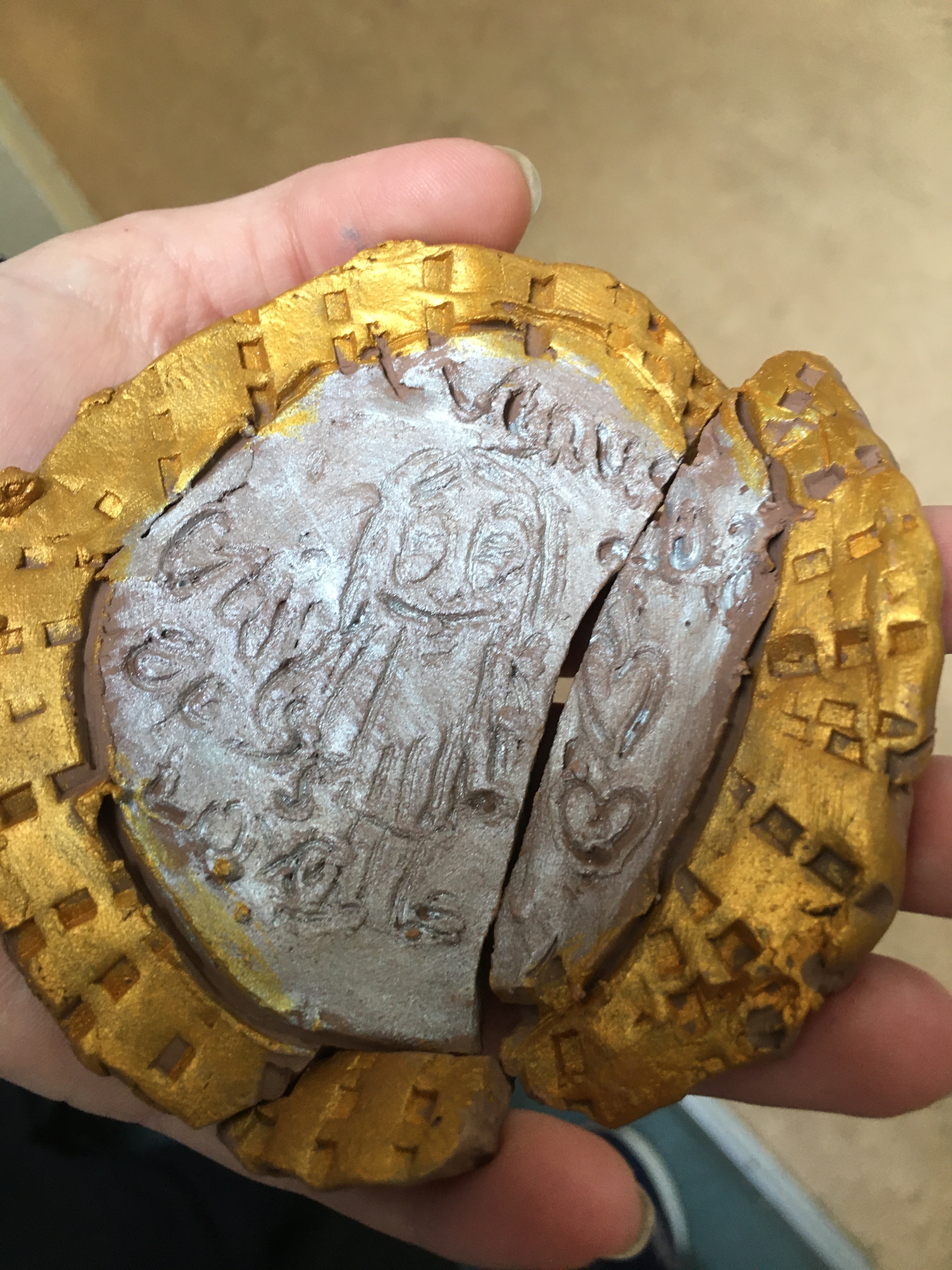