The children in 5th Class visited Irish Aid in Dublin on Friday, 1 June for a workshop on food and farming in Africa. With Sinéad and Tess, they learned a little about Tanzania, examined the UN’s Global Goals for 2030, discussed the challenges faced by people in Africa, played some fun games and identified ways in which they could help to make UN’s Global Goals a reality. They also learned some Swahili proverbs, dressed in khangas, played djembe drums, sang songs in Swahili and danced to African music. The children would like to extend their thanks to Madeleine and Val who accompanied them on this tour. 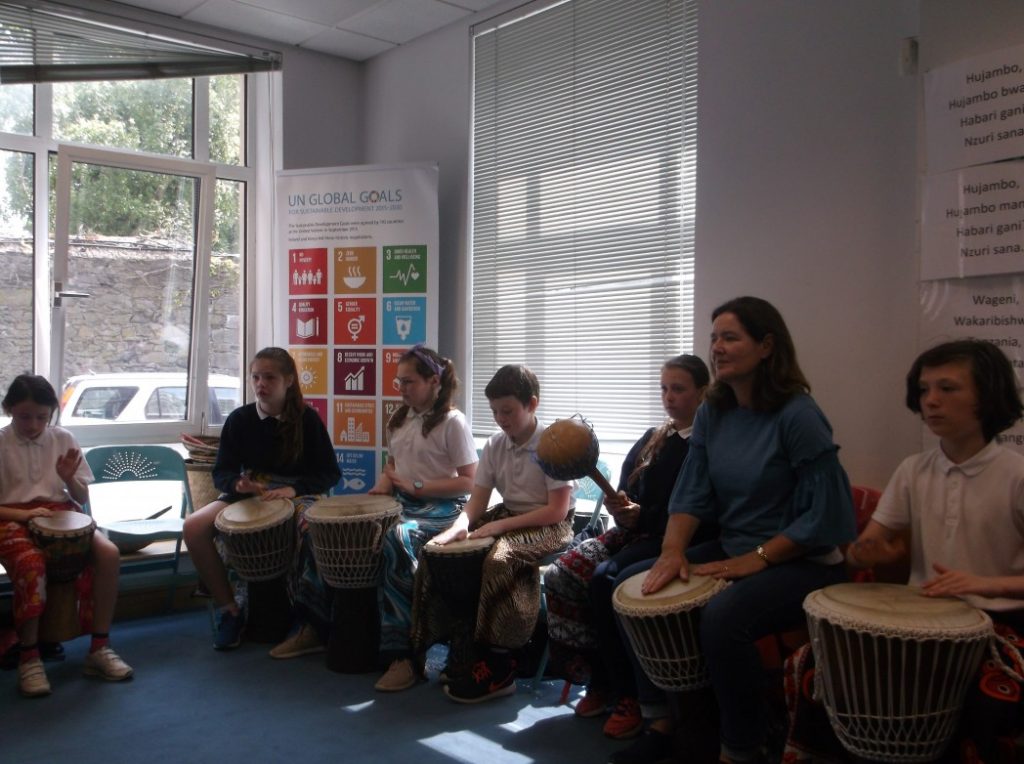 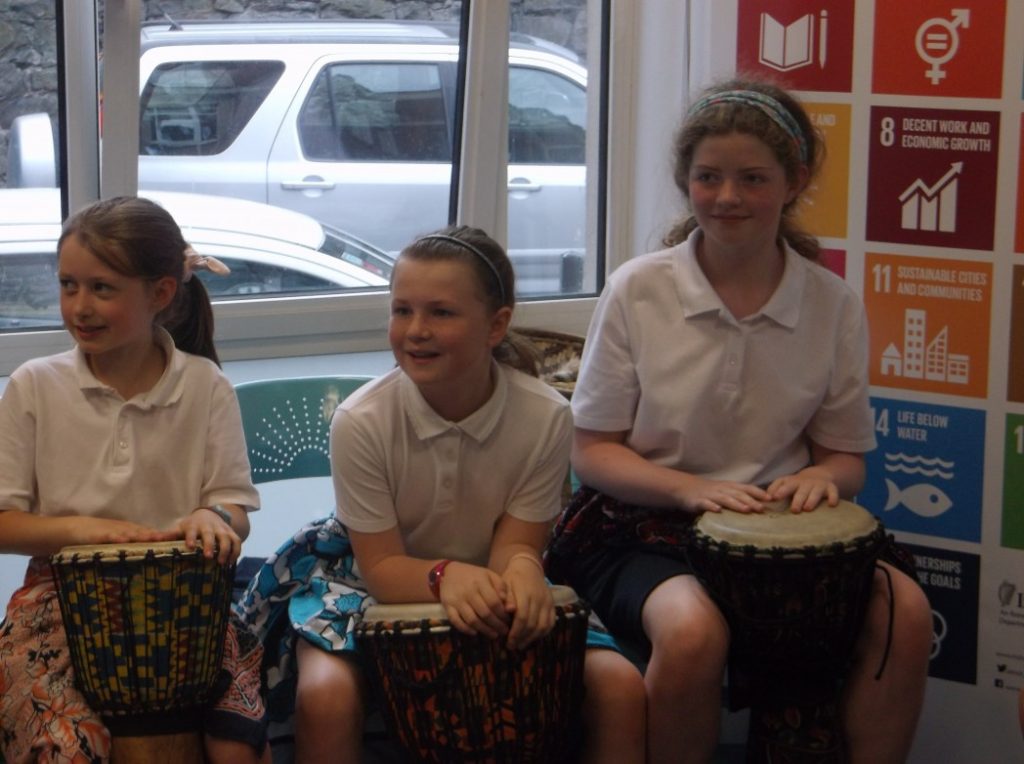 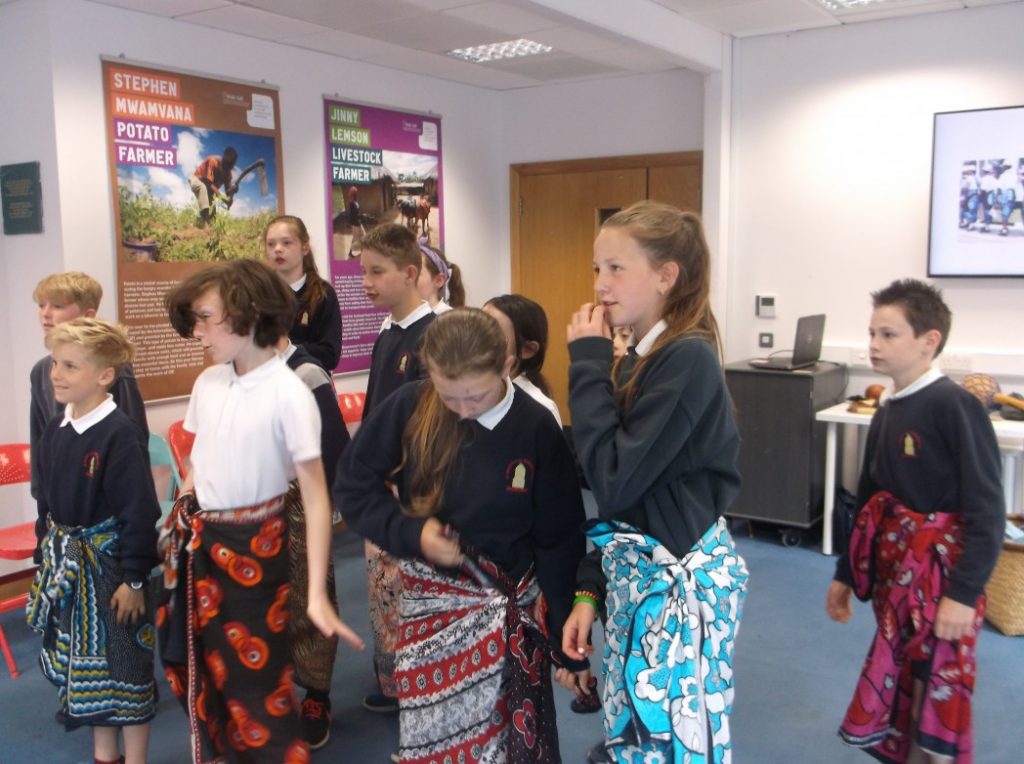 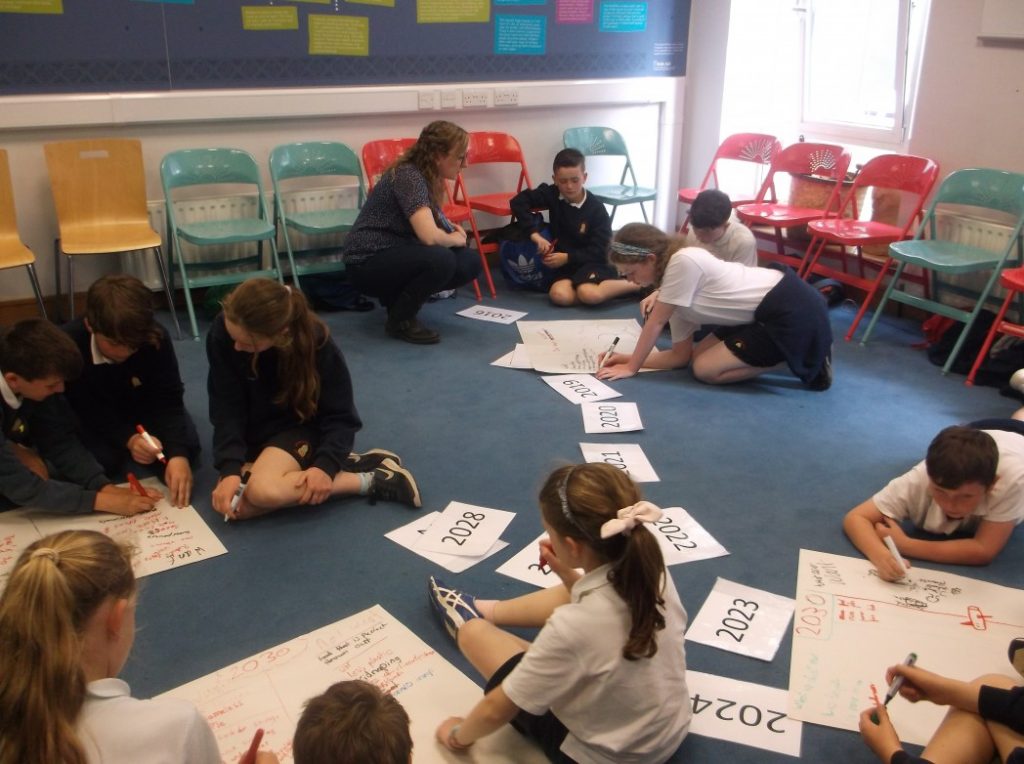 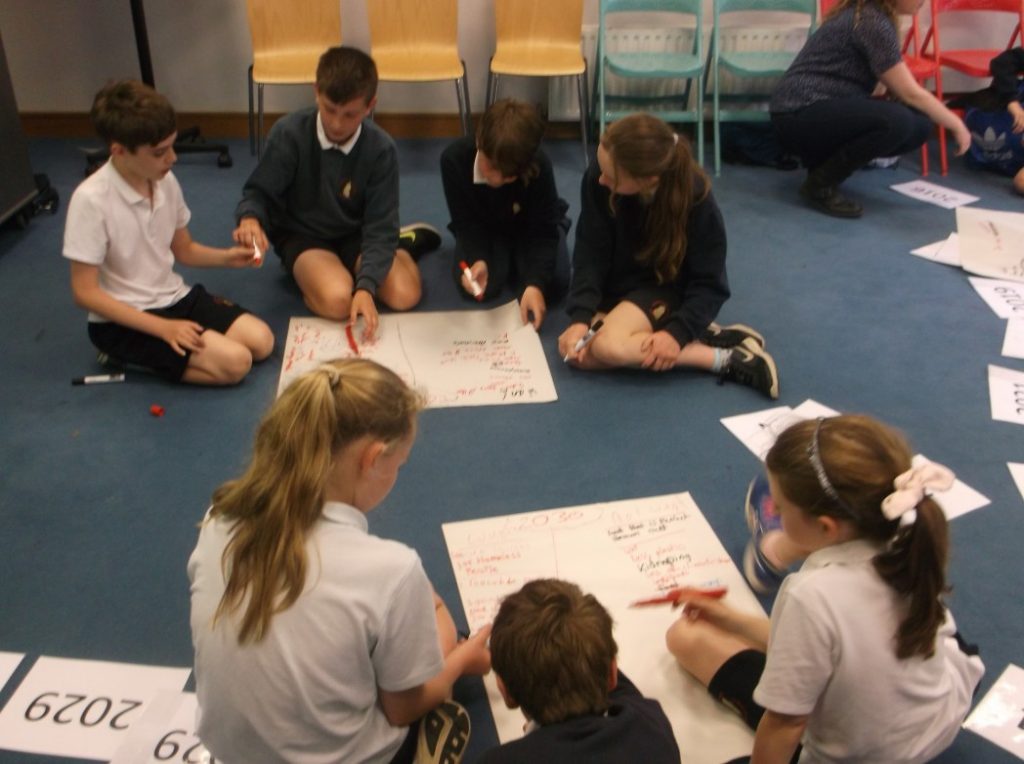 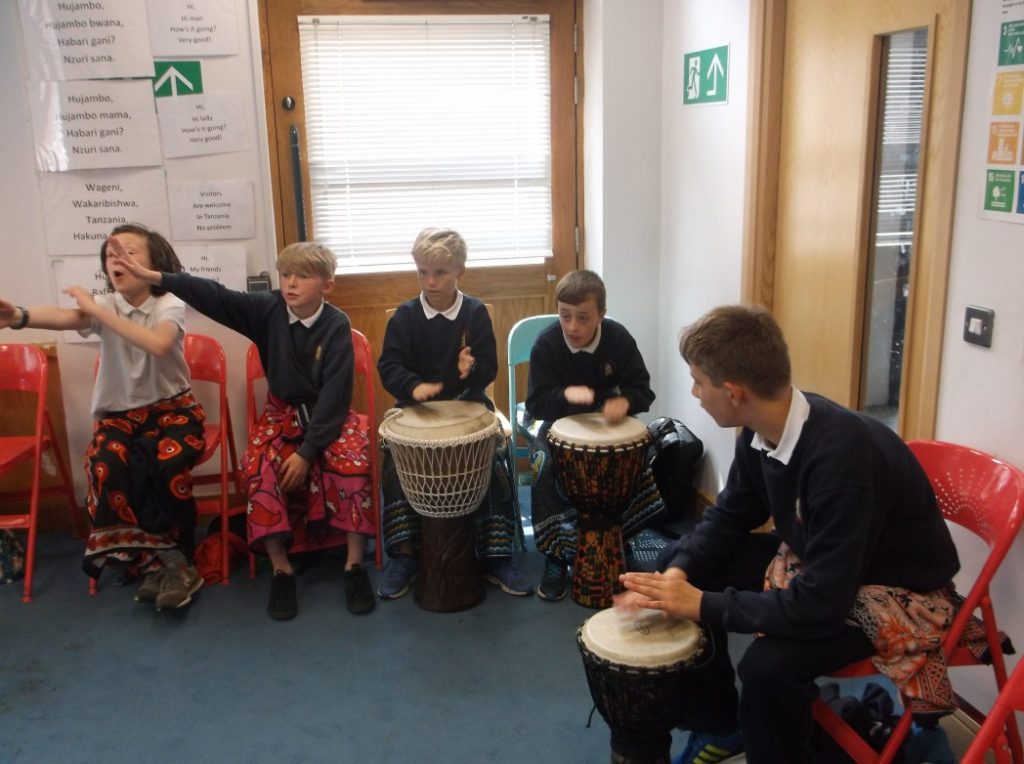 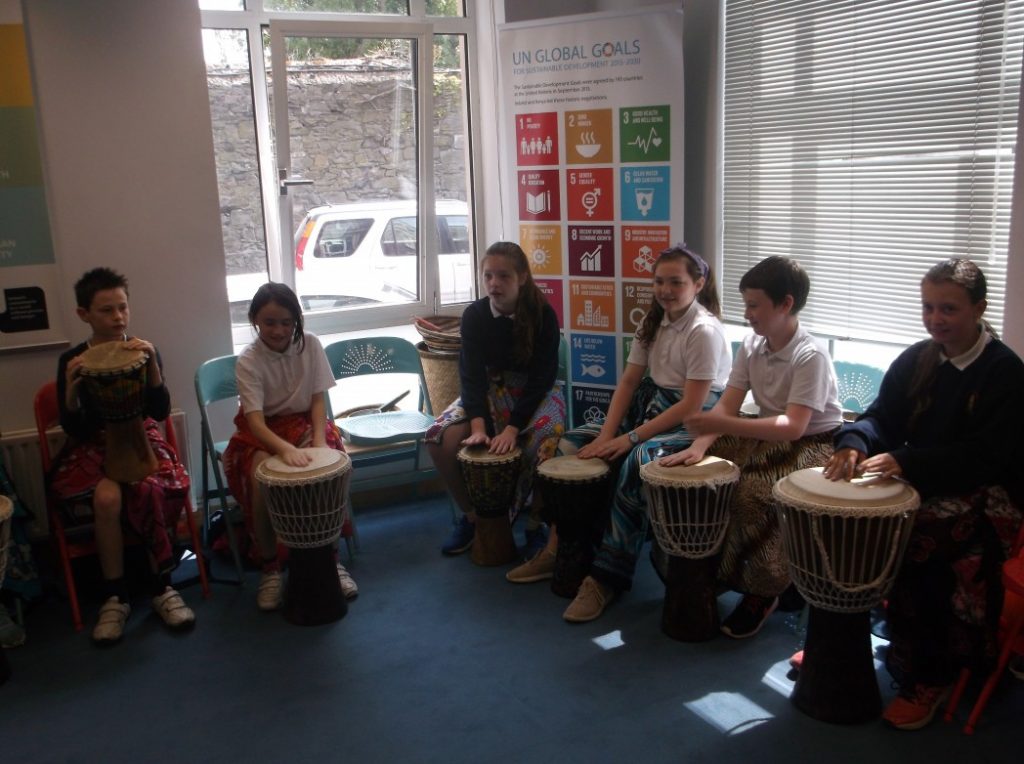 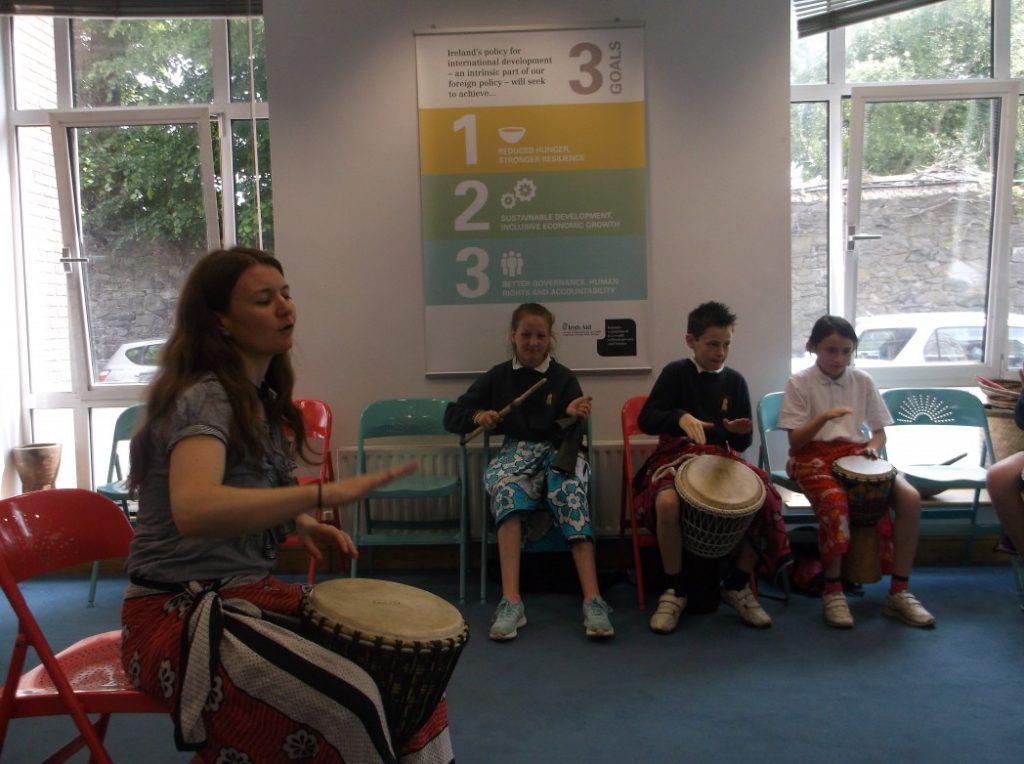 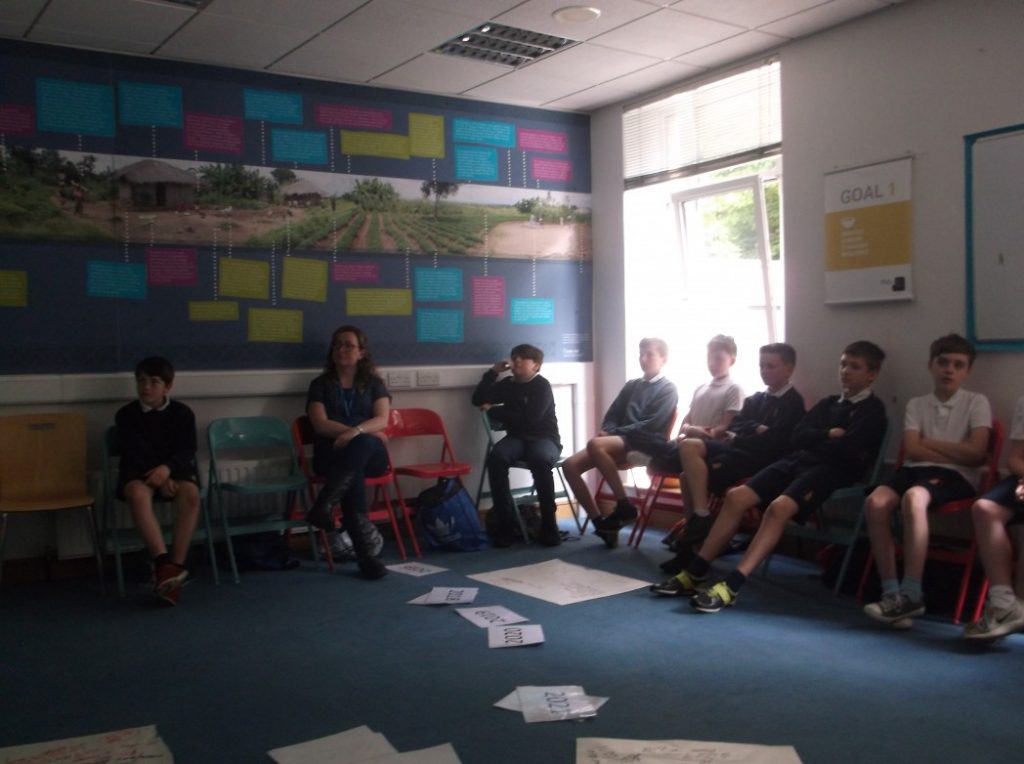 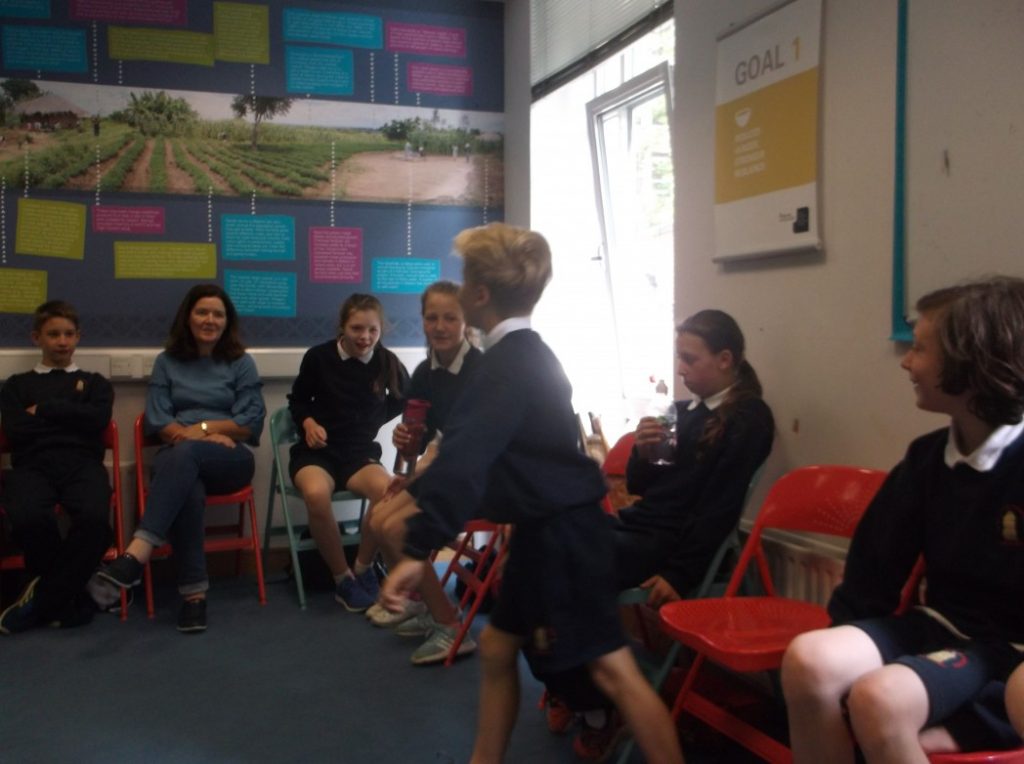 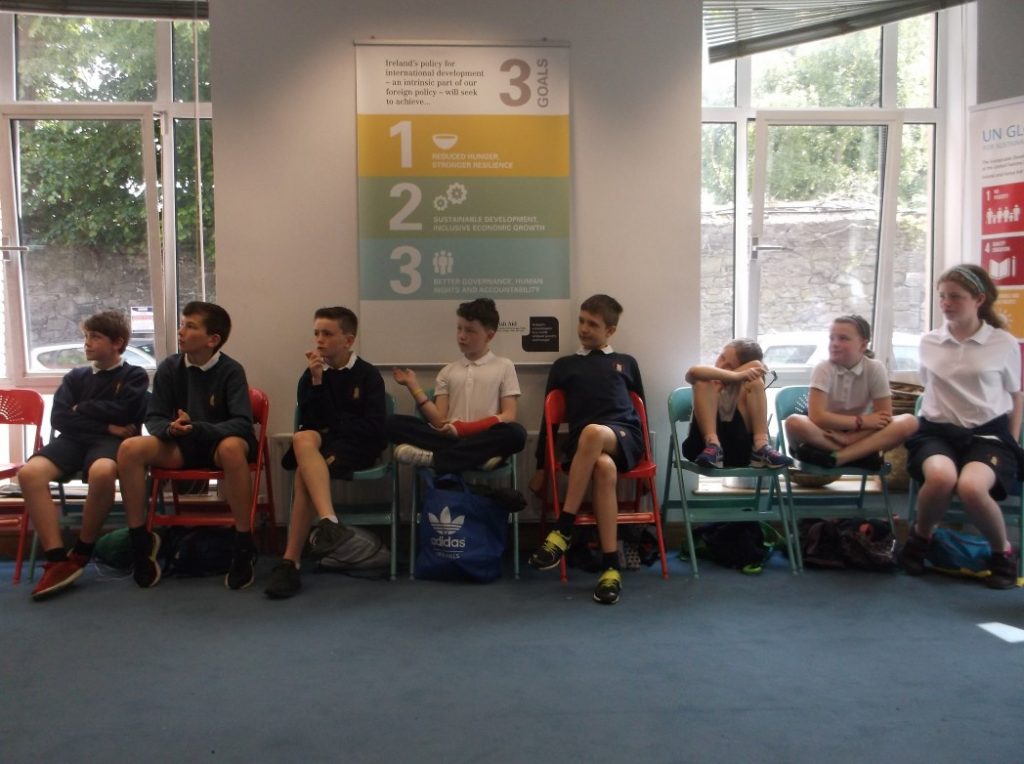 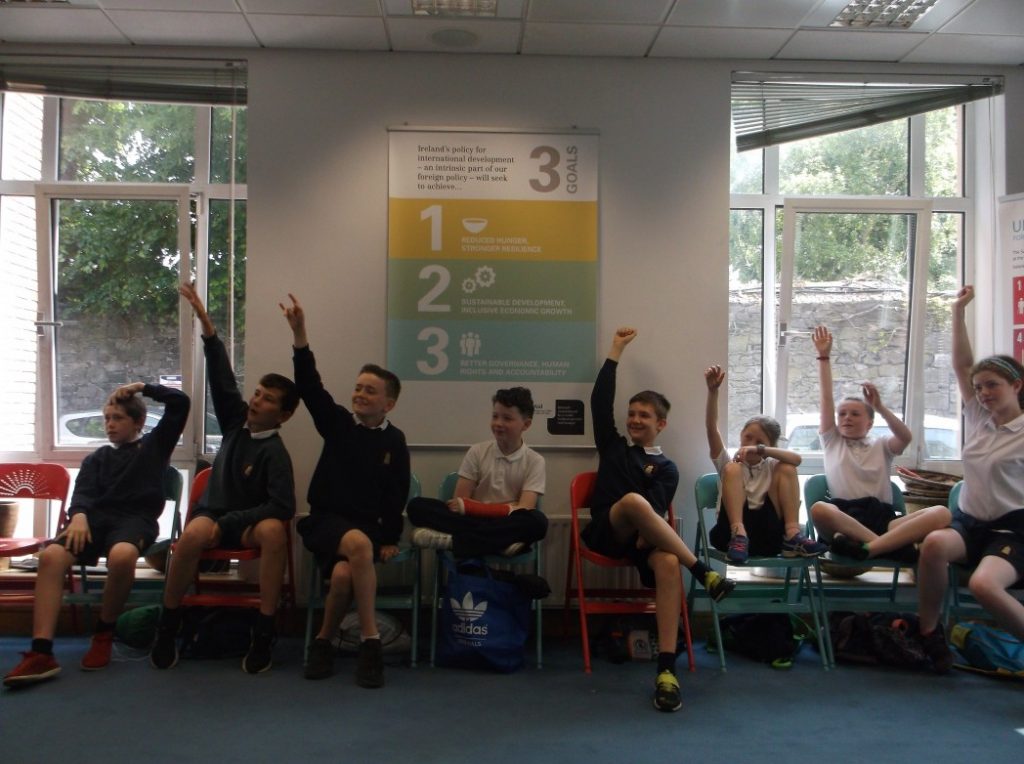 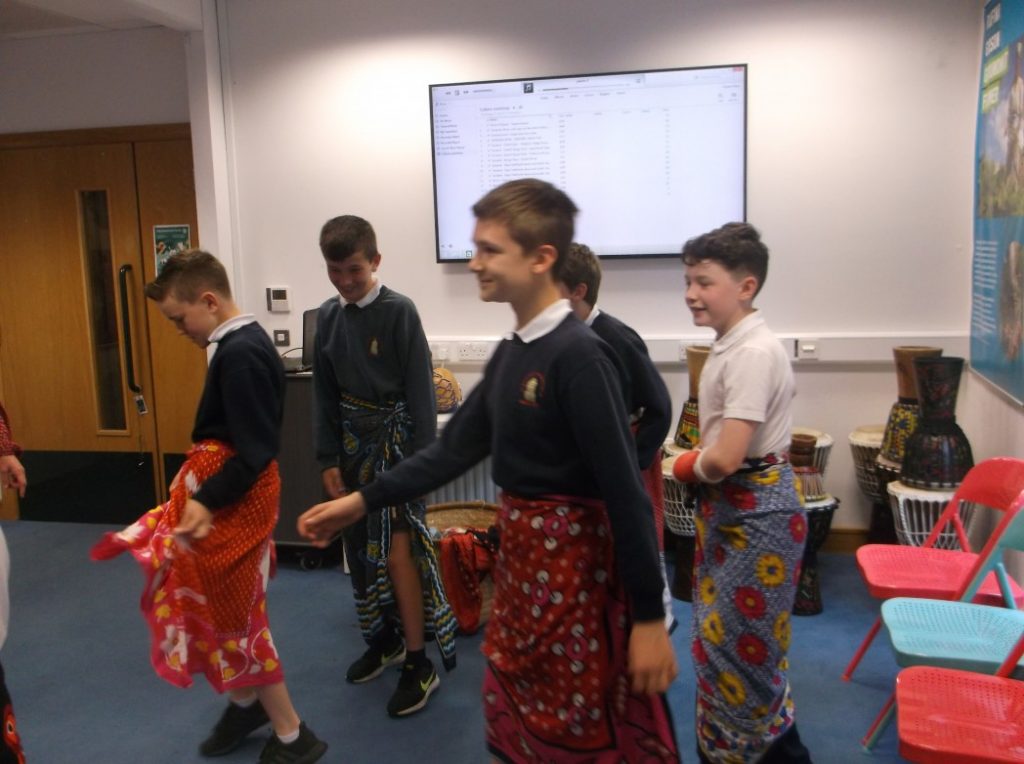 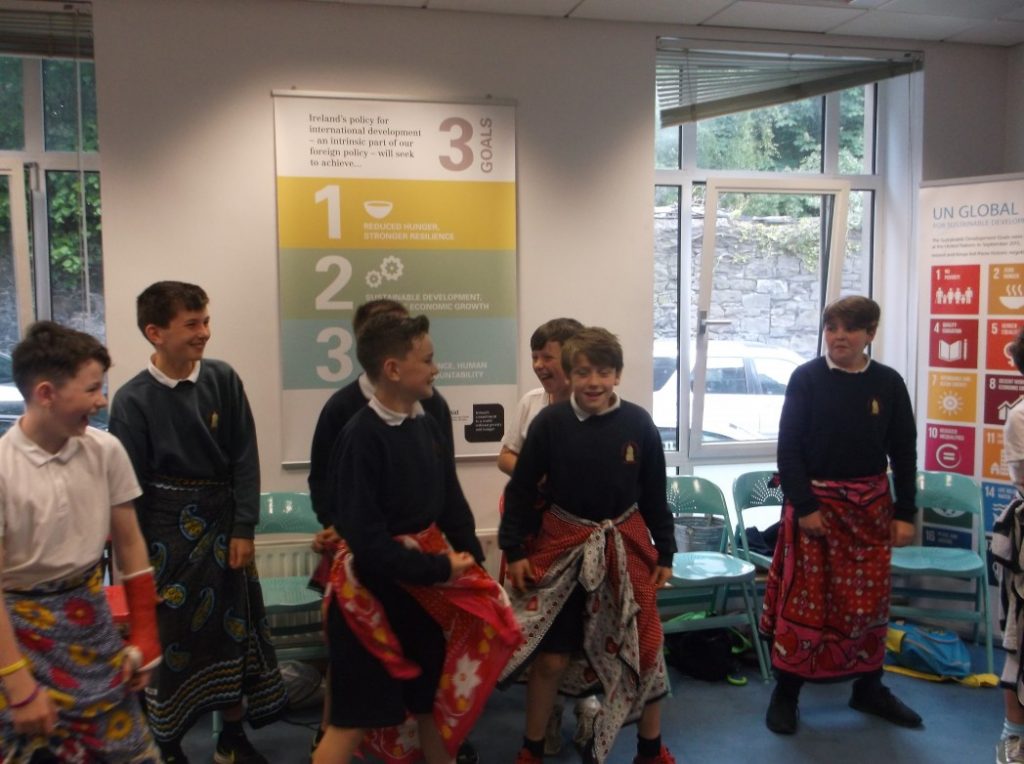 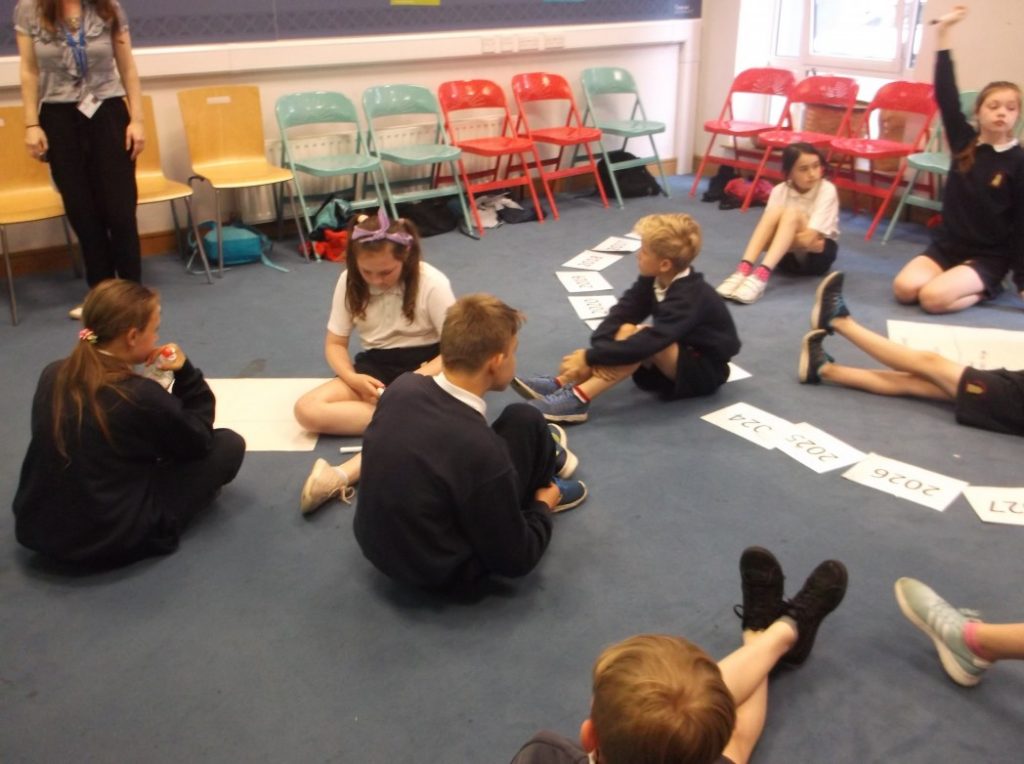 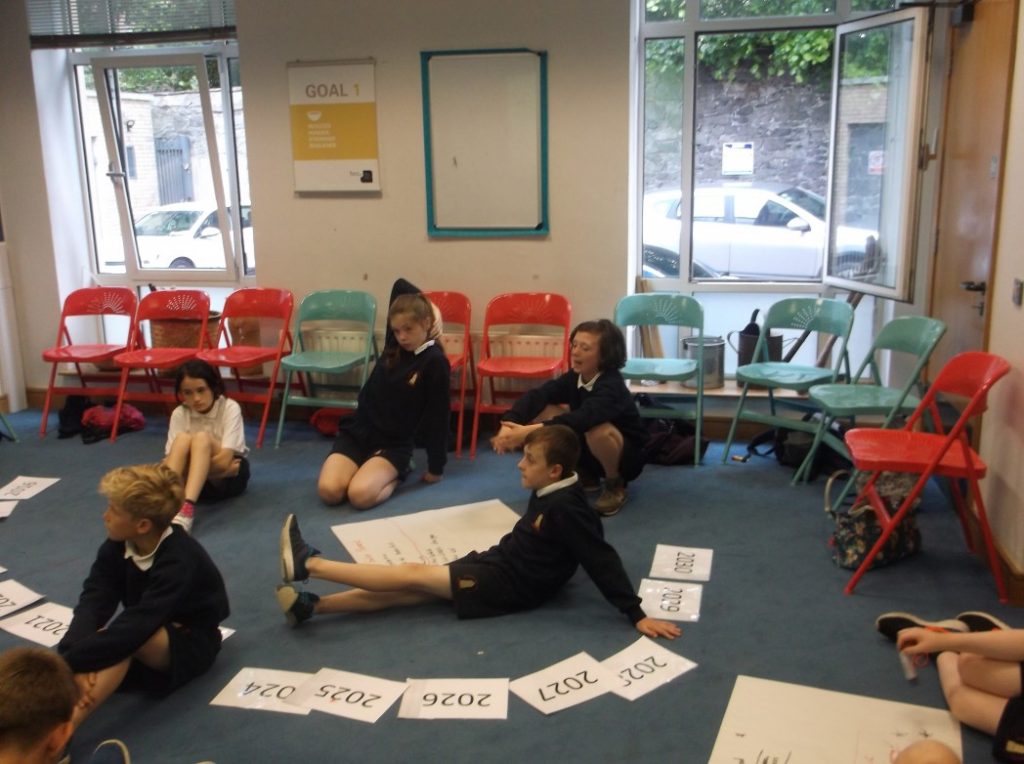 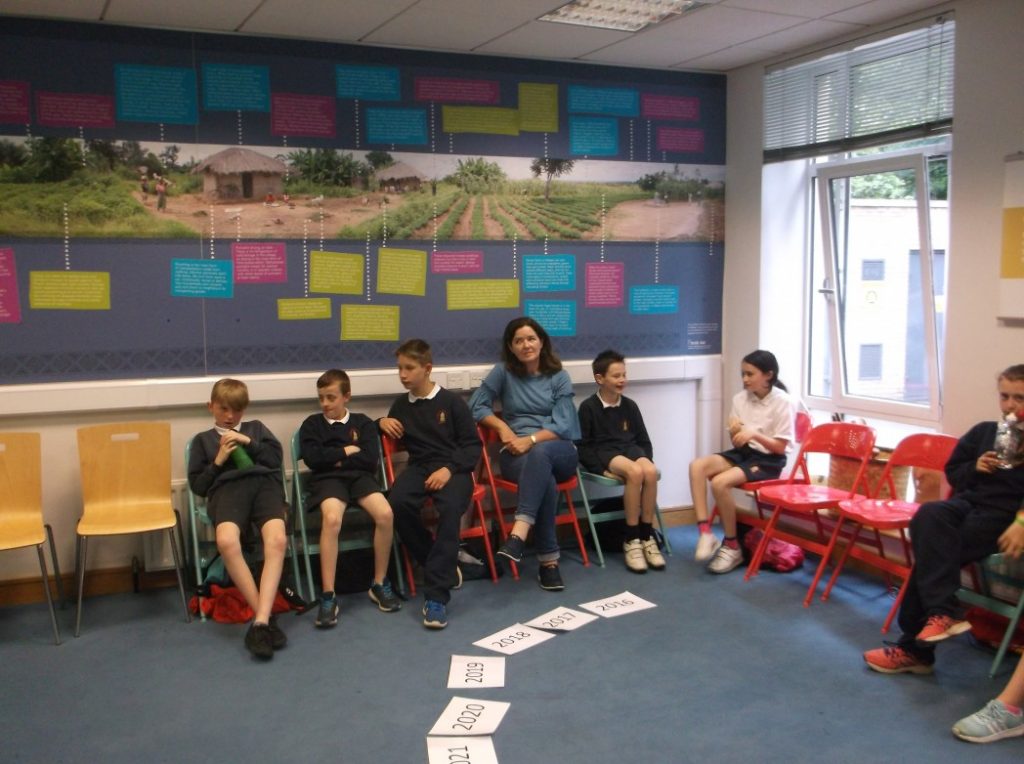 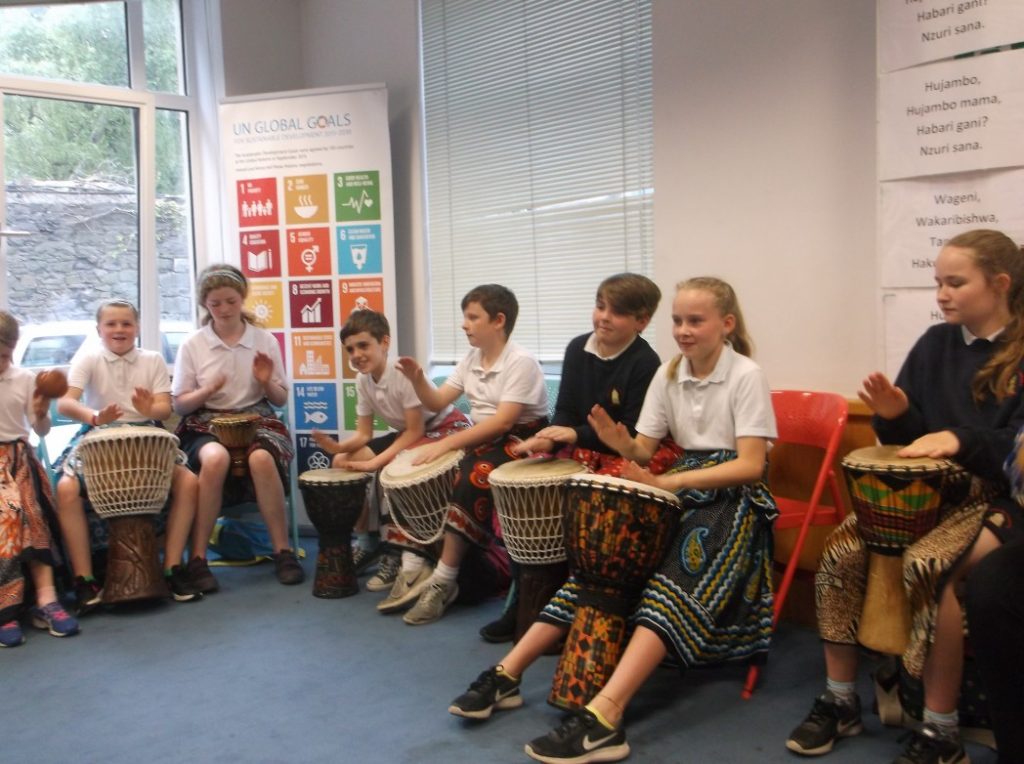 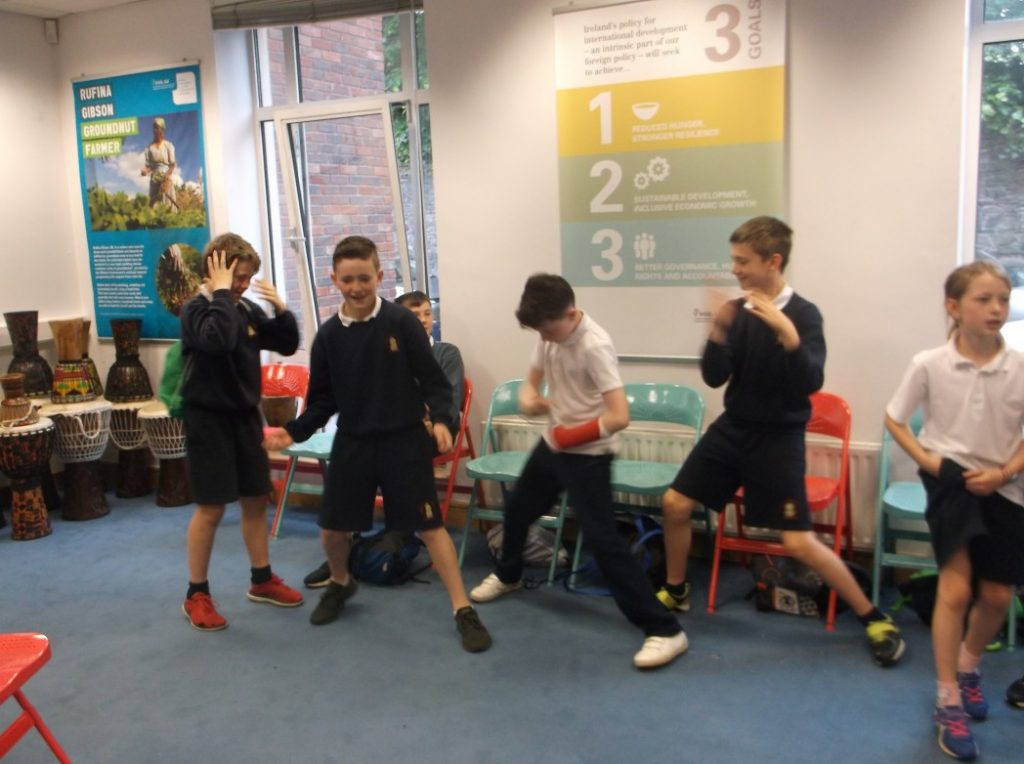 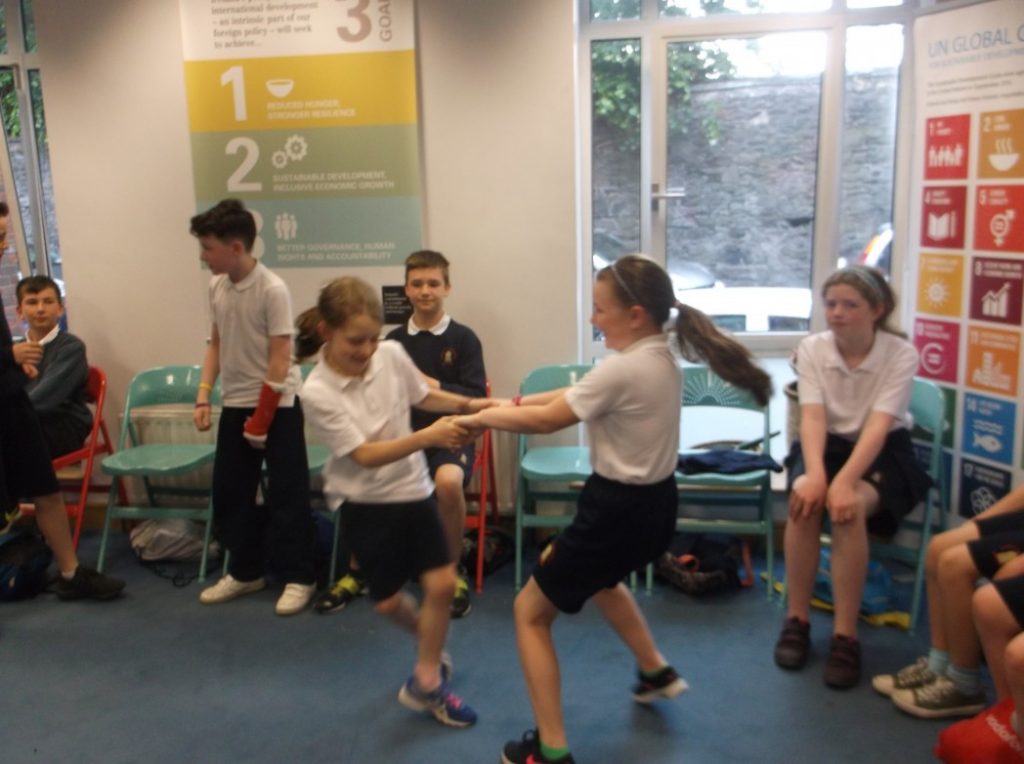 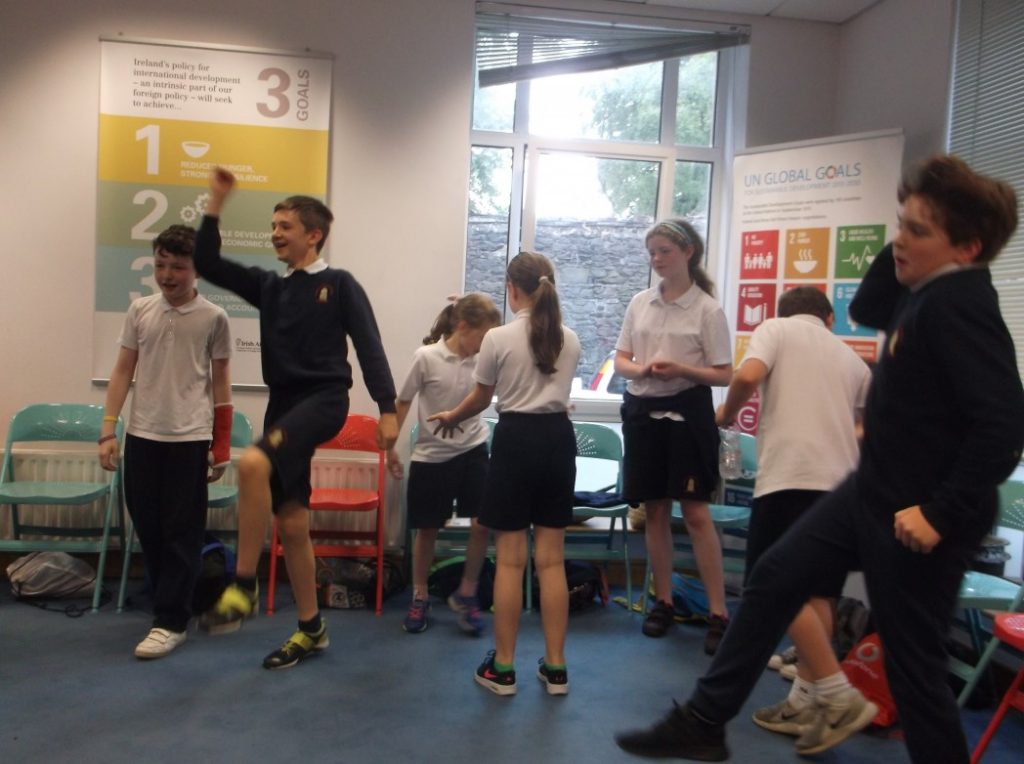 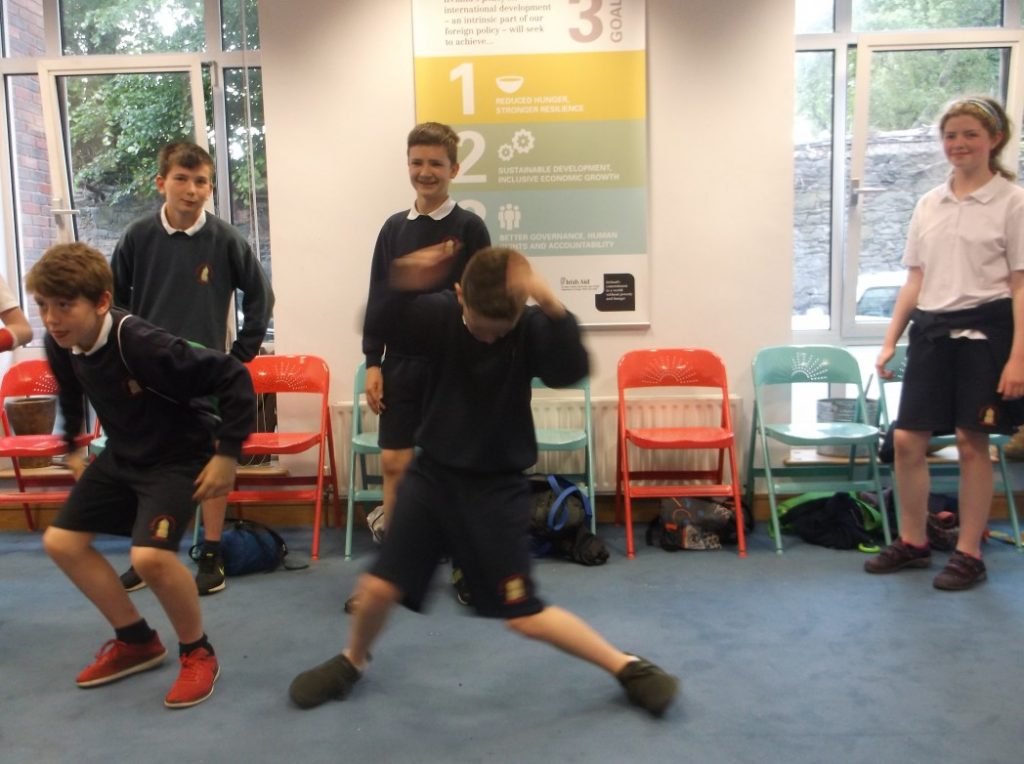